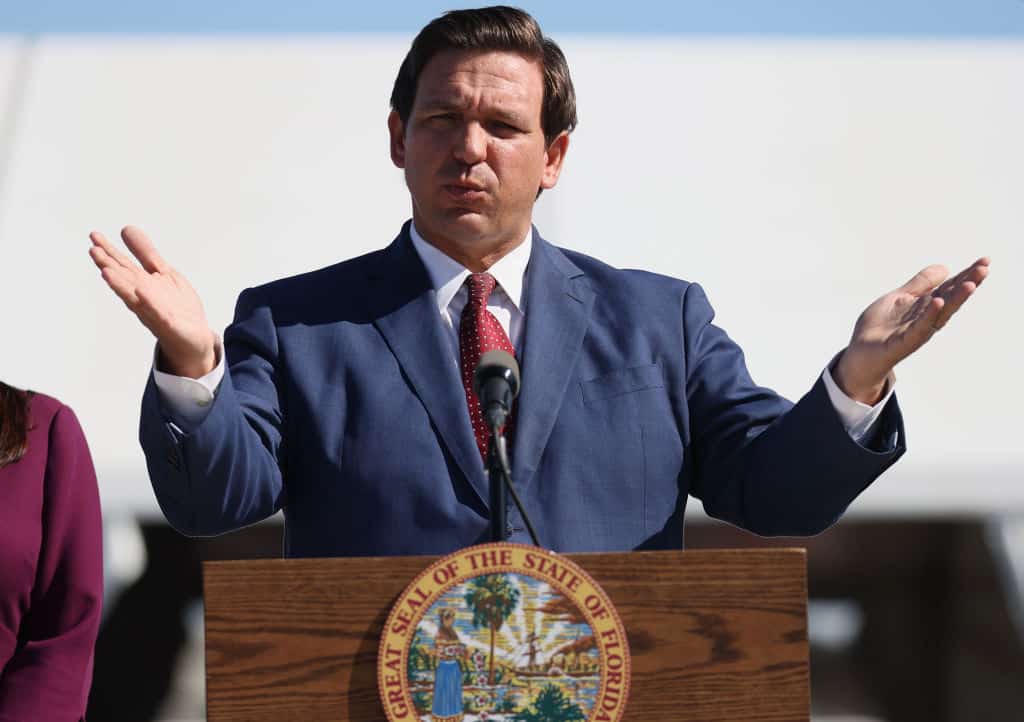 At the cusp of widespread gasoline shortage, America's supposed "Paper of Record" insisted that "no long lines" for fuel had formed.

"Colonial Pipeline, a vital U.S. fuel artery that was shut down by a cyberattack, said it hoped to restore most operations by the end of the week. Since the shutdown, there have been no long lines or major price hikes for gas," read a tweet posted to the publication's twitter account at 9:25 AM on Tuesday.

The statement is observably false. At the time of its posting, countless photos, videos, and first-hand accounts had already been posted to social media, offering a window into the lives of Americans faced with a sudden fuel shortage.

Photographic accounts of lines at gas stations across America

The false statement was accompanied by a link to a NYT article titled "What We Know About the Colonial Pipeline Cyberattack," that is angled around the supposedly problematic "reliance on the pipeline."

But the very same article notes that "Several thousand gas stations have run out of fuel, and hundreds of others are limiting sales," and even features a photograph of gas lines at a Costco gas station.

The same day, the Times tweeted an article about "gas flaring" and the contribution of crude oil consumption to climate change.

To Tell the Truth: This particular tweet by what is supposed to be America's most trusted newspaper is perhaps the first instance of such a clear-cut attempt to gaslight the American public into believing something that runs counter to its own observation. The unabashed lying is startling, even among those who understand that the Times is often less than truthful. Perhaps the justification for the tweet lies in the qualifiers "long" and "major," but to even be considering such subjectivities as operative elements of a national broadcast is indicative of the subjectivity of the American news media in general.