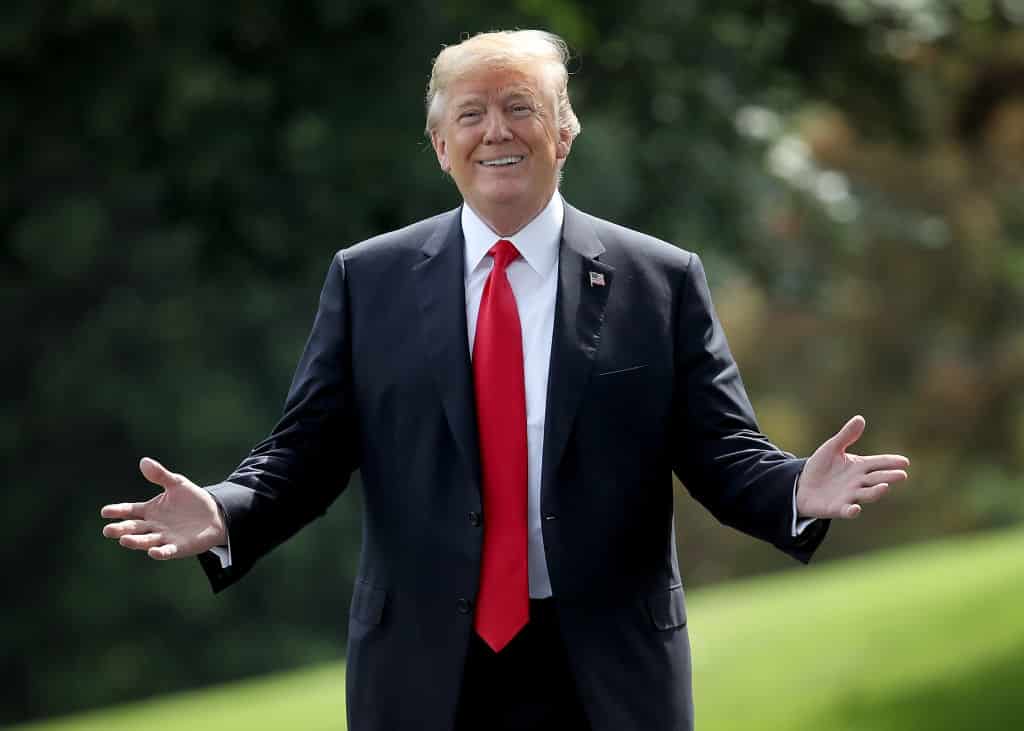 After months of anticipation, President Donald Trump launched a new communications platform Tuesday, which will provide users a “place to speak freely and safely.”

In response to a Big Tech conglomerate-wide ban, the platform - dubbed “From the Desk of Donald J. Trump" - will give him a method of direct communication with his followers and allow him to post comments, images and videos.

“In a time of silence and lies,” a video Trump posted to the platform Tuesday night says, per Fox News. The video then plays a series of news reports about his ban from Twitter.

“A beacon of freedom arises. A place to speak freely and safely,” the video continues. "Straight from the desk of Donald J. Trump.”

“This is just a one-way communication,” one source familiar with the platform said. “This system allows Trump to communicate with his followers.”

The new platform came a day before Facebook’s Oversight Board announced its decision to indefinitely ban Trump from Facebook and Instagram.