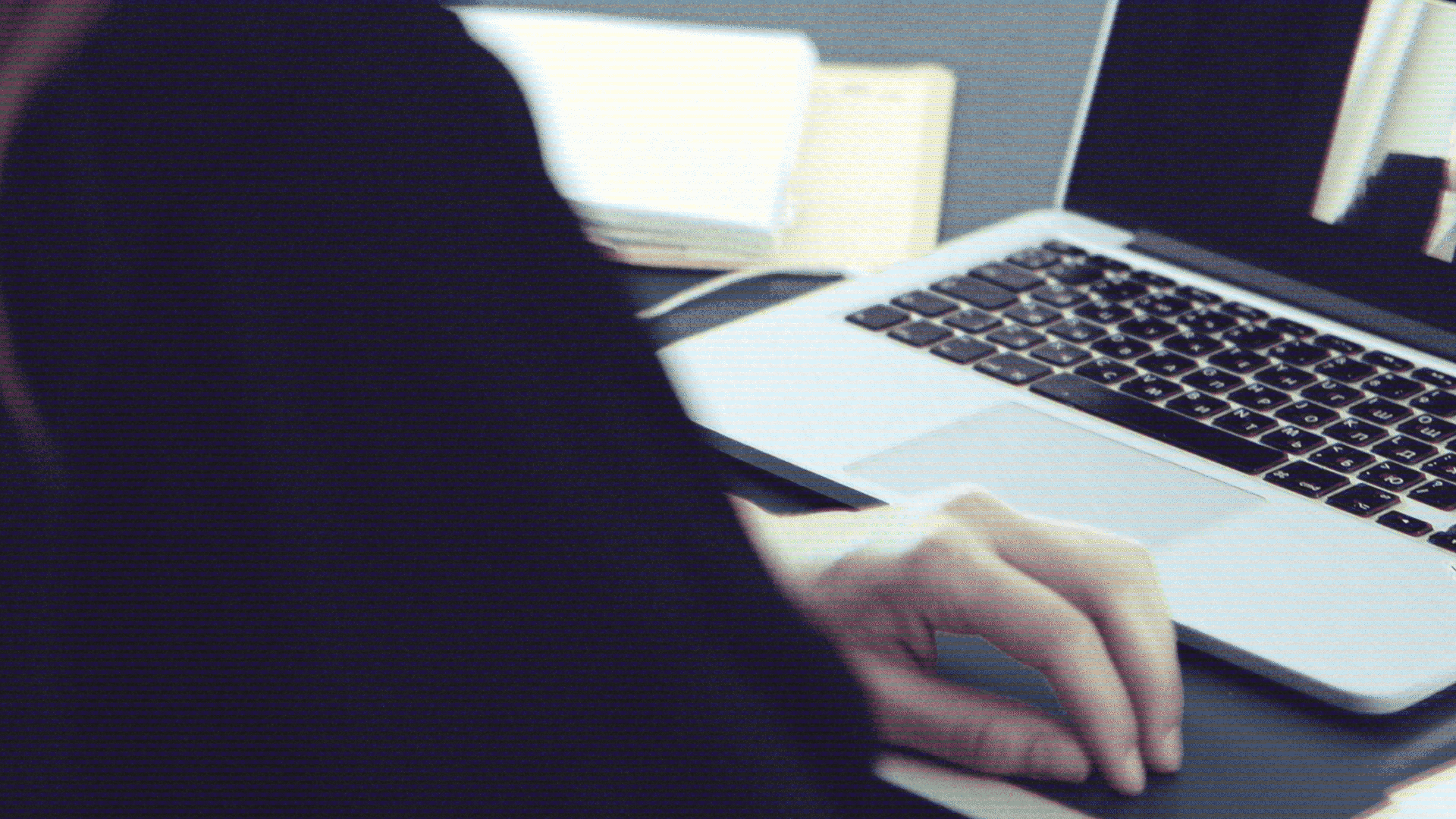 This week I had the opportunity to sit down in person with a key member of my management team to work through some important business issues. It was the first such meeting we have had, since the outbreak of the pandemic when sitting in the same room was made more complicated. For just over a year, we have been meeting either via Zoom or by phone.

The meeting took up two days with a relaxed evening dinner in between. The ratio of results to time spent was extremely high. We were able to finally take action on a number of issues that had been pending or nagging at us for months. I attribute the breakthroughs entirely to the fact that, in sitting down together, and working in three dimensions instead of just two, we greatly increased our attention and created a different sort of “chemistry.” Said differently, face-to-face interaction just worked better than virtual.

As someone who has been involved in starting a company in my own apartment, and growing it into an international organization that is the recognized leader in its industry, I have been watching this shift in workplace models since the onset of COVID-19 with keen interest. Employees for so many companies were at first forced to work from home due to government orders, and then only gradually allowed to return to physical offices depending upon their business category and state and local government directives. A new paradigm was forced upon business virtually overnight.

Today, in most places, employers are legally able to allow their employees to return to the office. While we may not be “back to normal,” we are close enough that, with appropriate safety measures in place, companies could have their workforce return to their pre-COVID workplace setting.

Despite that capability, however, many companies are electing to allow their employees to continue to work remotely. Some are doing it for an unspecified amount of time until they feel truly safe, while others are making what appear to be permanent changes that allow employees to work from home full-time.

There are serious concerns about allowing adaptive behavior born from an acute occurrence to becoming chronic and pervasive—the proverbial “new normal.” As someone who has gone through the blocking and tackling of building a business for over 40 years, I am worried that we are about to let an 18-24 month aberrant event displace and replace thousands of years of human empirical experience.

People working in groups and interacting with one another in a group setting seem to be part of our very nature as humans. We are social animals. The idea that this trait exists in us only outside a business setting is not plausible. On the contrary, the entire history of business success and innovation features people working together in groups in a collaborative setting. Up until now, it is what we had to do because the technology didn’t exist to present an alternative.

We are also in danger of letting the capability of technology be confused with the appropriate use of technology.

Today, however, technology has given us the ability to work remotely and interact without physical proximity. People have been getting used to it. That’s our nature. We are adaptive. My concern is that just because we have pulled it off in the short term during a crisis doesn’t mean it should be a long-term change. With technology, we always must remember that just because you can doesn’t mean you should.

Numerous studies have been produced showing why it is that humans need to socialize. There is no need to try to defend that point. The debatable claim is that, because of video technology, people are still able to socialize whether or not they work in person. Additionally, they can socialize in-person outside of work, so conditions inside of work don’t matter as much. I’m not sure I’m buying it.

A big part of what made us so successful at Varsity was the culture we developed. There was a sense of common purpose, shared vision, and common values. We also had fun. Interactions could be had in real-time and spontaneously. The number of great ideas that were hatched simply by one person leaning against another person’s office door casing, holding a cup of coffee, and casually discussing are too numerous to recount. These kinds of things just could not have happened in a from-home virtual setting.

Even our team meetings, which could, on occasion, turn into a total free-for-all, cannot truly be replicated on a video conference. It is too easy for participants to tune out and be distracted when they are not physically present with others. Some video platforms only allow one person to speak at a time. While that sounds like a good idea, the truth is that even the most impetuous, even impertinent interjections during a meeting can ultimately lead to great ideas being discovered or conflicts being laid bare. Both are necessary for team building and developing a strong culture.

We are in danger of confusing short-term adaptability with long-term desirability. We are also in danger of letting the capability of technology be confused with the appropriate use of technology. For thousands of years, and especially since the rise of free markets in the 18th century, human achievement has been characterized by in-person interaction and collaborative efforts.

The question is, did we do it this way because there was no alternative, or did we do it this way because this is what we are meant to do? Speaking from over 40 years of experience, I tend to believe that a high-definition screen placed in your dining room is not going to be able to take the place of in-person interaction. It might be a trend, but it should not become the norm.