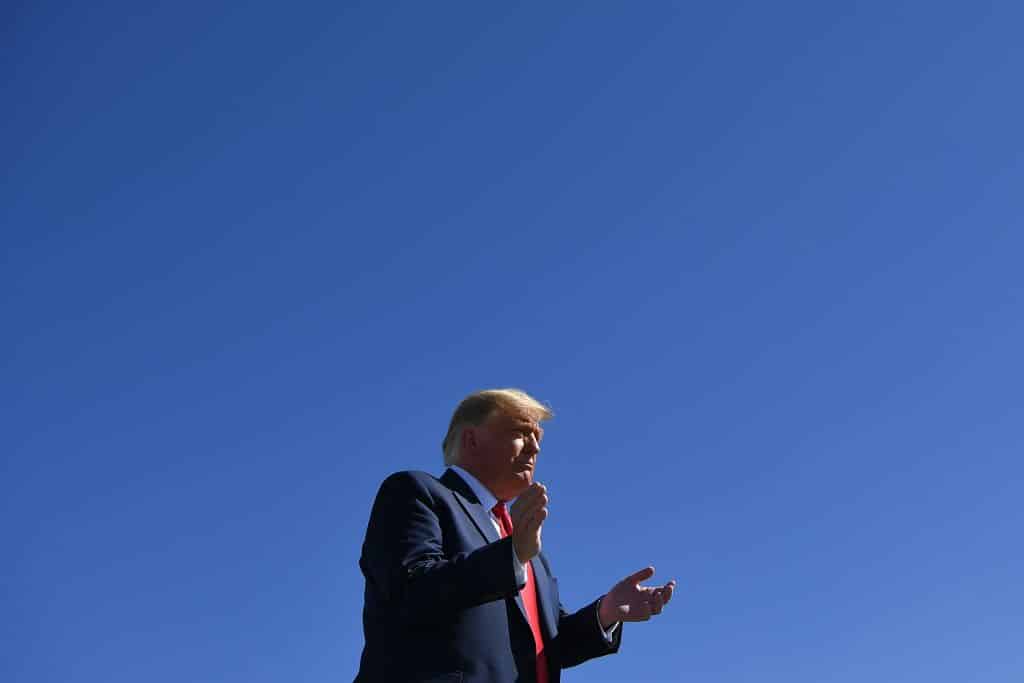 President Donald Trump released a statement Monday blasting Anthony Fauci and Deborah Birx for criticizing his handling of the coronavirus pandemic in a new CNN documentary.

Fauci and Birx made the comments in “COVID War: The Pandemic Doctors Speak Out,” a documentary with Dr. Sanjay Gupta that aired on Sunday night.

“Based on their interviews, I felt it was time to speak up about Dr. Fauci and Dr. Birx, two self-promoters trying to reinvent history to cover for their bad instincts and faulty recommendations, which I fortunately almost always overturned,” Trump said in the statement. “They had bad policy decisions that would have left our country open to China and others, closed to reopening our economy, and years away from an approved vaccine - putting millions of lives at risk. “

He also slammed Fauci’s negative attitude towards how long it would take to create a vaccine. Fauci previously said it would take a year to 18 months.

But, Trump did it in far less than that.

“Dr. Fauci was incapable of pressing the FDA to move it through faster,” Trump said. “I was the one to get it done, and even the fake news media knows and reports this.”

“Dr. Fauci is also the king of ‘flip-flops’ and moving the goalposts to make himself look as good as possible,” Trump added, claiming Fauci did not want to prohibit travel from China and changed his minds several times on mask-wearing.

Birx didn’t get off scot-free. Trump saved perhaps his sharpest criticism for her and her hypocrisy.

“Dr. Birx is a proven liar with very little credibility left,” he said, claiming that even Fauci would talk bad about her behind her back.

“Who can forget when Dr. Birx gave a huge mandate to the people of our Nation to not travel, and then traveled a great distance to see her family for Thanksgiving - only to have them call the police and turned her in?” Trump said. “She then, embarrassingly for her, resigned.”

“Time has proven me correct,” he concluded. “I only kept Dr. Fauci and Dr. Birx on because they worked for the U.S. government for so long - they are like a bad habit!”