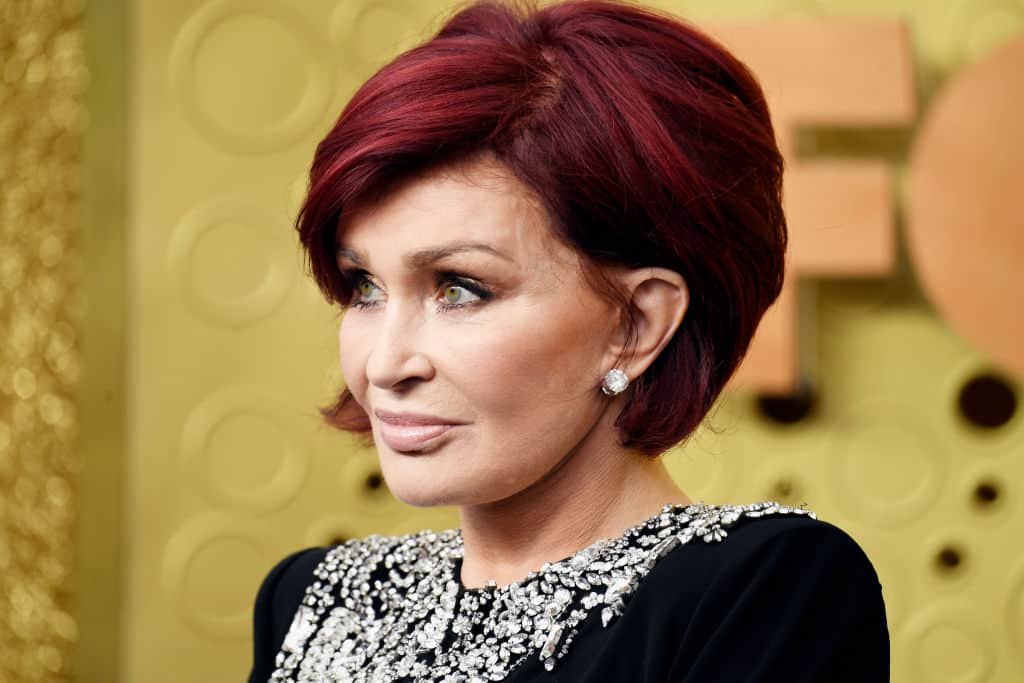 CBS daytime show “The Talk” will remain off the air for another week after a discussion on racism involving co-host Sharon Osbourne took a turn for the worst last week.

In a statement, the network said it is committed to “a process where all voices are heard, claims are investigated and appropriate action is taken where necessary.”

The incident went like this: Osbourne reacted angrily during a discussion last week about British television personality Piers Morgan, who she described as a friend. Morgan left the “Good Morning Britain” show after he said he didn’t believe Meghan Markle, Duchess of Sussex, when she claimed in an interview with Oprah that her life in the royal family made her suicidal.

Fellow host Sheryl Underwood said to Osbourne, “what would you say to people who may feel that, while you’re standing by your friend, it appears that you gave validation or safe haven to something that he has uttered that is racist, even if you don’t agree?”

Osbourne snapped back, using words that were bleeped out, and said she felt like she was being put on “the electric chair” for having a friend that some people call racist.

The discussion quickly got emotional. At one point, Osbourne said to Underwood, “don’t try to cry. If anyone should be crying, it should be me.”

The network would not say what claims it is investigating, but said that it is “committed to a diverse, inclusive and respectful workplace across all of our productions.”

Essentially, Osbourne was “canceled” for not jumping on the opportunity to cancel her friend on live television.

The show is expected back on the air next Tuesday, AP News reports.