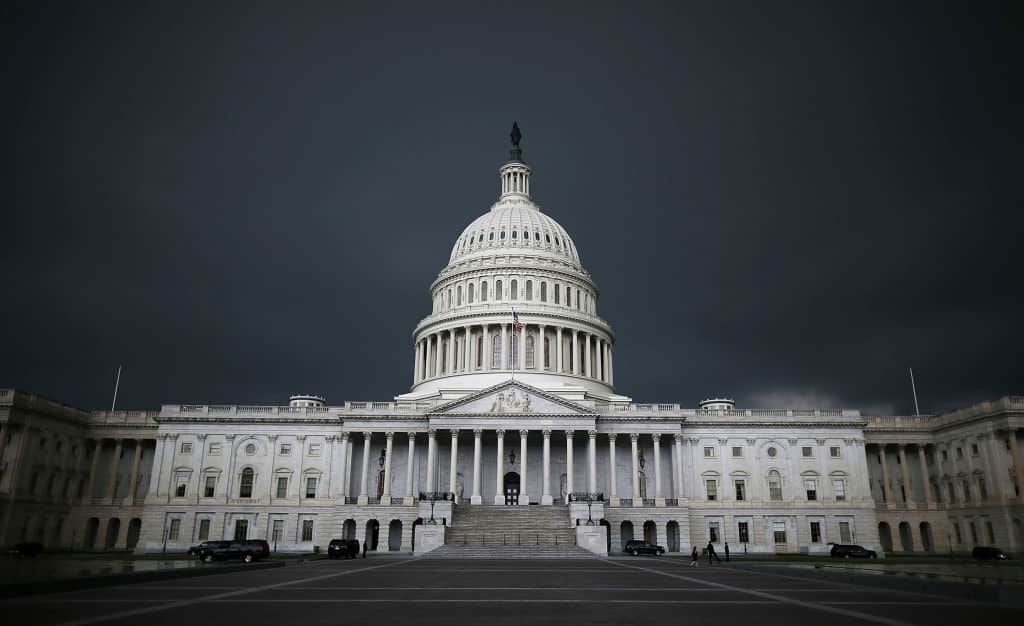 The Senate parliamentarian gave progressives some bad news Thursday night: the proposed minimum wage hike to $15 an hour does not comply with Senate rules, and will not be included in the $1.9 trillion coronavirus relief package.

As neutral arbiter of the chamber’s rules, the parliamentarian said she thought the proposed increase did not meet the guidelines for reconciliation, the process that team-left is using to pass the relief plan with a simple majority, the Wall Street Journal reports.

Elizabeth MacDonough’s ruling comes as lawmakers make final edits to the bill to ensure it falls within the Senate’s rules. Because the reconciliation process adds a number of prohibitions regarding what can be included in the legislation, these edits must be made before it can go to a vote.

Increasing the minimum wage from $7.25 to $15 an hour has been a long-time progressive dream, perhaps their most sought after policy, for years.

“We are deeply disappointed in this decision. We are not going to give up the fight to raise the minimum wage to $15 to help millions of struggling American workers and their families,” Senate Majority Leader Chuck Schumer (D-NY) said Thursday night. “The American people deserve it, and we are committed to making it a reality.”

The $1.9 trillion legislation would also shell out $1,400 direct payments, as well as increase federal unemployment benefits, send $350 billion in aid to state and local governments, provide funds to help schools reopen and other aid programs.

In order to comply with the Senate’s reconciliation rules, a measure must be determined to have a meaningful financial impact that can’t be “merely incidental” to the policy proposal, according to the Wall Street Journal.

“This decision reinforces reconciliation cannot be used as a vehicle to pass major legislative change - by either party - on a simple majority vote,” Sen. Lindsey Graham (R-SC) said. “This decision will, over time, reinforce the traditions of the Senate.”

Some progressives have already pushed to ignore the parliamentarians recommendation and approve the measure anyway.

“I just don't think we can go back to voters and say ‘Oh, I’m sorry we promised this to you, we couldn’t do it because the parliamentarian ruled we couldn't do it.’ Voters expect us to fight for this and get it done,” Rep. Pramila Jayapal (D-Wash), chairwoman of the Congressional Progressive Caucus said Thursday. “It is possible for the chair to decide to include [it] anyway despite the parliamentarian’s ruling.”

The presiding officer in the Senate - which would be Kamala Harris - can disregard the parliamentarian’s ruling. But, this would create precedent for both parties to do so moving forward.

Despite the ruling, Joe Biden and Nancy Pelosi have expressed they would try to pass stand-alone legislation to increase the minimum wage if it doesn’t  happen within the stimulus package.

“We will pass a minimum wage bill,” Pelosi said Thursday.

But, legislation outside the reconciliation process would need 60 votes in the Senate, which is unlikely because of republican criticism.