To Tell the Truth: WAPO Changes Trump’s “Kids in Cages” into “Mr. Biden’s Neighborhood” at Border 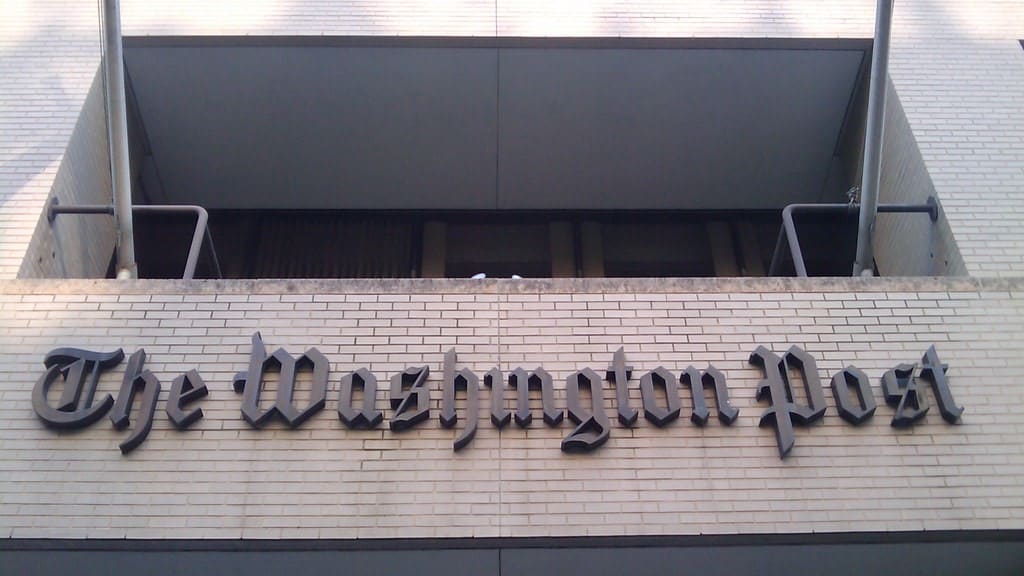 The Washington Post is on the defensive after criticism over a double-standard within immigration policy coverage. After the Post ran a piece titled "First migrant facility for children opens under Biden in Carrizo, Texas," many conservatives wondered what had happened to the "kids in cages" narrative pushed by the media during the Trump administration.

The camp in question is a facility in Carrizo Springs, Texas, and the recent Post article makes no mention of "cages." Rather, it refers to a "migrant child facility" and an "influx shelter"

After backlash from those who claimed the watered-down characterization of the facility as opened under the Biden administration was prime hypocrisy, the Post ran a piece defending itself -- and insisting that the difference lies at least in part within the style of enclosure.

"They are not being held behind chain-link fences at a Border Patrol station because of a policy that requires them to be separated from their parents," the Post clarified in the article titled "No, Biden’s new border move isn’t like Trump’s ‘kids in cages’," after citing a quote from an immigration activist who characterized the Carrizo Springs camp as the "Cadillac" of immigrant child detention centers.

"Whether you called those 'cages' or 'chain-link partitions' or anything else, though, that’s not the situation at the border facility the Biden administration is reactivating. Carrizo has many more facilities for those staying there — to the point where it costs $775 per day per child," clarified the Post. "Nor is the administration forcing these children to be separated from their parents. Whatever one thinks about how these children are handled once they’re taken into custody — and there are valid debates about both the speed and efficacy of that process — it bears little resemblance to what happened under Trump. They are not being held behind chain-link fences at a Border Patrol station because of a policy that requires them to be separated from their parents."

But the Post's own coverage of that very same facility during the Trump era continually capitalized on the "cage" characterization of the Carrizo location, especially with regard to demonstrations from Wayfair employees, upset upon learning that the company was providing beds to the shelter.

Consider the following 2019 headline from the Post regarding the Carrizo Springs facility: ‘A cage is not a home’: Hundreds of Wayfair employees walk out to protest sales to migrant detention center.

This particular article -- which boosted both the cage characterization and the demonization of the act of providing beds for children housed in such a facility -- failed to relay the same detailed, eloquent explanation of why the Carrizo Springs facility is not one of the "cage" facilities, as pushed by WaPo this week.

A video titled "Inside the holding facility for migrant children in Carrizo Springs, Tex." appears consistently embedded in numerous WaPo articles from the Trump era in which the Post describes "cages" or "caged" and "cage-like" facilities.

Either the superiority of the Carrizo facility is a new revelation to the Post, or the outlet purposely conflated it during the Trump administration. Now they'd like to set the record straight. Carrizo's is the *good* type of child immigration detention facility.

To tell the Truth: The Washington's Post's efforts to explain away its politically driven framing, only serve to further confusion for Americans surrounding the reality facing migrant children in detention centers. Such confusion is a detractor from any productive effort to reform the situation, and the Post is therefore complicit in its perpetuation.

To Tell the Truth, Border, Illegal immigrants, kids in cages
185734
N/A by N/A is licensed under N/A