Lindsey Graham is Trying Hard to Please Everyone, But is He Pleasing Anyone? 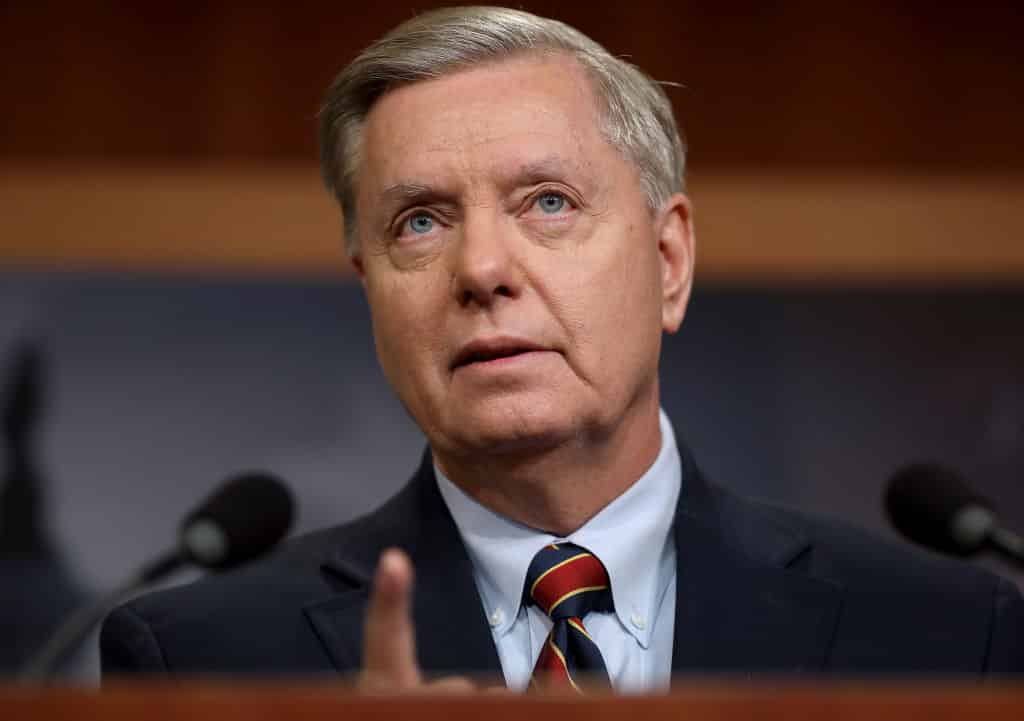 Senator Lindsey Graham (R-SC) is facing potential censure from the republican party in Aiken County, South Carolina because he didn’t object to the Electoral College votes from Pennsylvania and Arizona on January 6.

Along with Graham, Senator Tim Scott is facing potential censure. Both men voted against the objections raised by Senators Ted Cruz (R-TX) and Josh Hawley (R-MO).

The county GOP is discussing the censure at its Thursday meeting, though nothing has been decided, Newsweek reports. Several local republican parties have recently passed motions of censure against elected officials.

“Doesn’t mean it’s going to be passed,” he added. “I think a lot of Republicans felt like we never got our day in court.”

President of Aiken Republican Club John Massie told the Aiken Standard that the potential censure demonstrates a sign of “the frustrations that many, many people have.”

“My nature is that when people suppress investigations of things that should be open and transparent, it just raises a big red flag.”

Graham seems to be all over the place.

Graham, a Trump ally, said last year he was open to a path to citizenship for dreamers, which Majority Leader Chuck Schumer said is a main priority now that democrats are in control.

“I’ve always felt that comprehensive immigration reform with a path to citizenship is one of the most important things a democratic Congress can do,” Schumer said.

In a Sunday interview regarding the impeachment, he said that the outcome of the trial is "really not in doubt" as many Republicans believe the Senate lacks the authority to try a president who is no longer in office and will likely vote to acquit him.

"It's not a question of how the trial ends, it's a question of when it ends," Graham said in an interview with Face the Nation. "Republicans are going to view this as an unconstitutional exercise, and the only question is, will they call witnesses, how long does the trial take? But the outcome is really not in doubt."

Graham added that the longer a trial takes, the worse it will be for the country.

"I'm ready to move on. I'm ready to end the impeachment trial because I think it's blatantly unconstitutional. I'm ready to get on with trying to solve the nation's problems," Graham said. "And as to Donald Trump, he is the most popular figure in the Republican Party, he had a consequential presidency. January the 6th was a very bad day for America, and he'll get his share of blame in history."