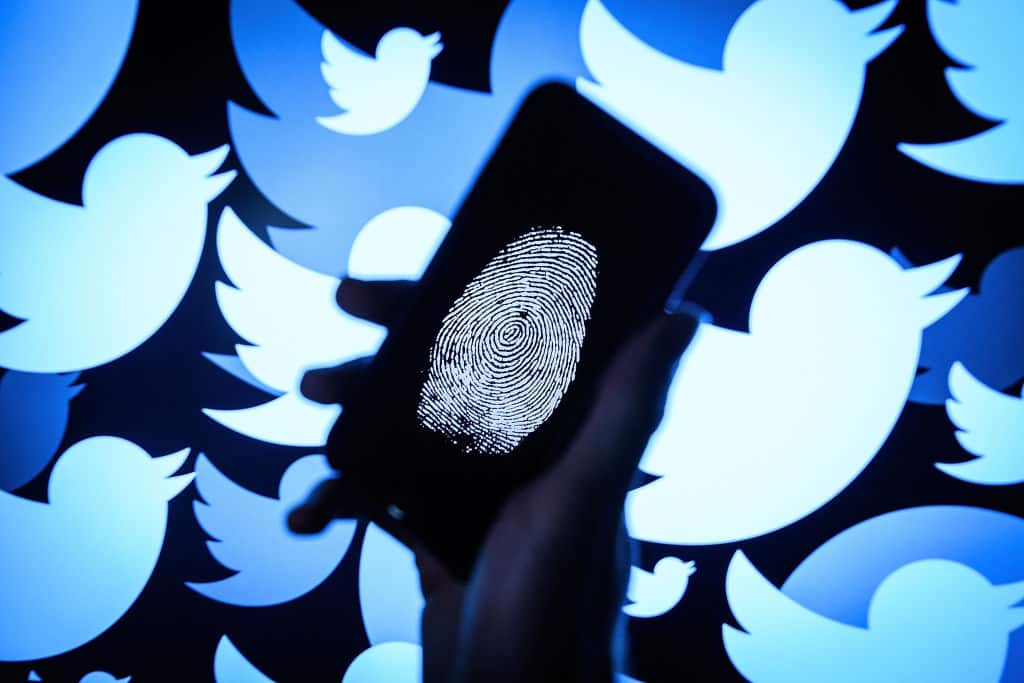 As social media platforms and the Big Tech conglomerate continue to impose their egregious restrictions on conservative voices, one company is working on a solution.

A software start-up has launched a new browser that offers a number of privacy solutions, has no censorship and no fake profiles in efforts to combat the censorship of conservatives, fake news and invasion of privacy by Big Tech.

The browser, called “The New Internet,” allows users to comment on any website without being censored, banned or de-platformed, CEO Elizabeth Heng said in a recent interview.

If an account is censored or banned on a social media platform, users can even view the banned page on The New Internet, write comments on the top of the page and share their opinions on it, according to the Epoch Times. Every user is able to post comments on any page, even if they disagree with the content.

However, Twitter considers The New Internet an unsupported browser and does not show any of its posts, rather it displays an error message.

The browser will verify users to ensure that people who write the comments are “real people” not just bots, Heng urged.

The upside to user verification is that “people aren’t able to hide behind sort of fake profiles anymore…[and will] be more willing or more open to having diverse political thoughts and discourse in a civilized way,” she added.

In 2018, Heng ran for Congress and shared a personal anecdote on social media regarding her family’s background of immigrating to the United States and living the American dream.

“For whatever reason, Facebook and Twitter didn’t like that message and prevented me from advertising and talking about this on their platforms,” Heng said. For weeks, her campaign fought back and finally both platforms allowed her to share her story, according to the Epoch Times.

“I was fortunate that at the time I had a platform - I was running for Congress - so I was able to get national attention and news for this,” Heng said

“But the concern is, what about everybody else who’s not running for office and don’t have that platform?” she added. “They’re not able to make a big news flash. How many of those voices have been silenced daily?”

Her personal experience being silenced by Big Tech inspired her to create The New Internet.

“[The] First amendment is paramount to a free society,” she said. “Always speak your voice and be unapologetic about that and be who you are,” she said, “because that is one of the fundamental things that have been given to us as Americans.”