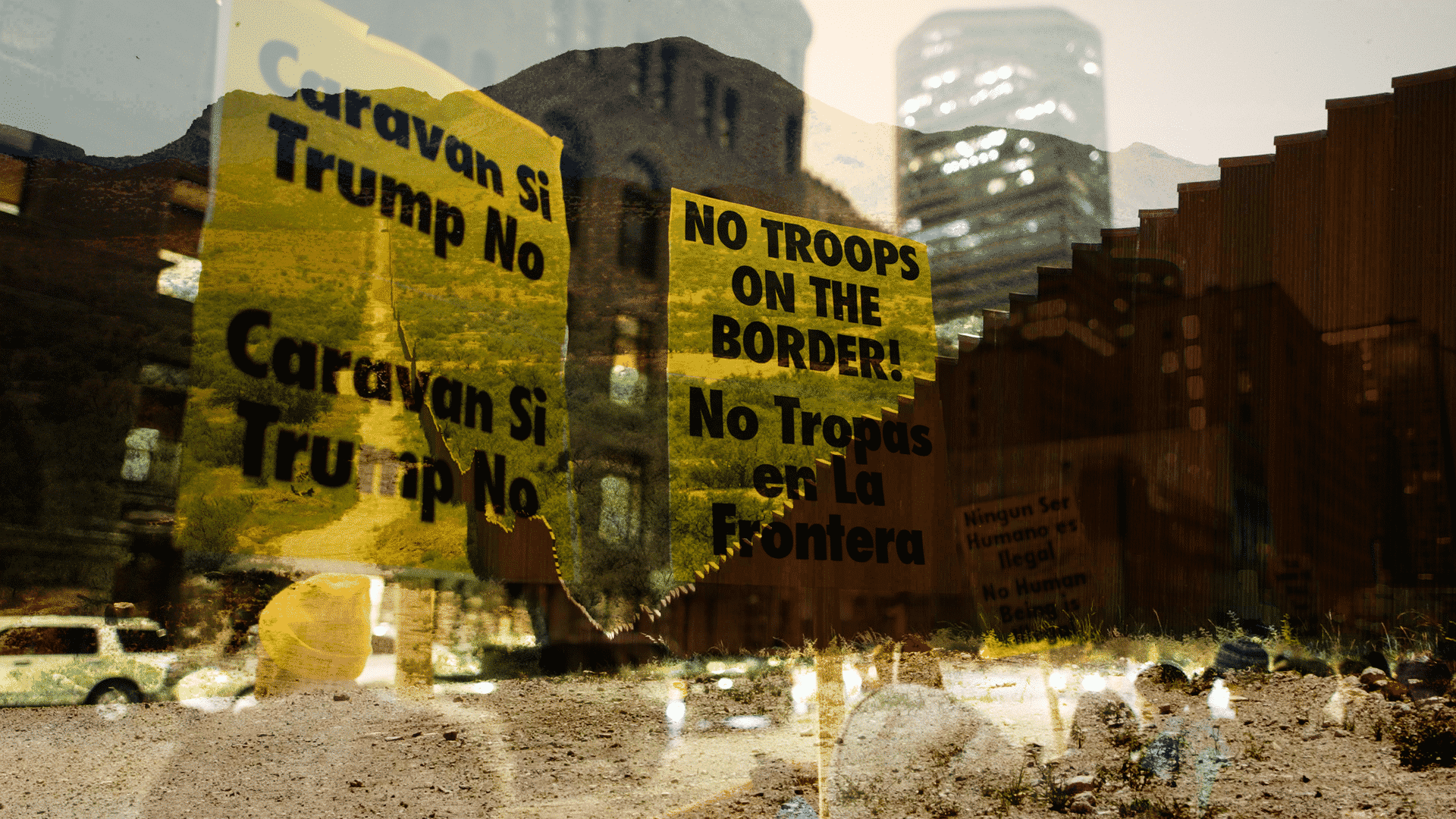 This week, the Mainstream Media painted a picture of President Joe Biden swooping in to save the day from Evil Trump immigration policies. A quick skim of the major news outlets would have you believing that Biden was finally moving to reunite illegal immigrant families separated by Trump, unaddressed until now. But even the outlets in question admit that the effort to reunite families, although more popular now, is not a new one.

Biden announced the creation of a “task force” to reunite families separated at the southern border in a Trump-era policy that the former President himself ended. Despite the fact that efforts to reunite the families have been ongoing since the previous administration abandoned the policy-- albeit often fruitless, due to what the Washington Post itself characterizes as “poor government record keeping”-- America’s most popular media outlets refer to this announcement as if it is the first attempt.

Separated Families: A Legacy Biden Has Inherited From Trump, read the New York Times headline on the topic

She and her son were among the first of more than 5,500 migrant families separated at the southwestern border under the Trump administration’s most hotly debated immigration policy — a program that President Biden must now find a way to unravel years after the policy was abandoned.

The policy epitomized the Trump administration’s crackdown on illegal immigration. According to a report issued last month by the Justice Department’s inspector general, top department officials were a “driving force” behind the decision to separate families in their quest to fulfill Mr. Trump’s agenda.

Despite its framing that Biden “must now find a way to unravel years after the policy was abandoned,” buried in the Times piece is the admission that "Mr. Trump" rescinded the policy.

CBS reported that Biden had set out to "reunite migrant families separated under the Trump administration."

"President Biden on Tuesday announced the start of efforts to identify and reunite hundreds of families who were separated at the U.S.-Mexico border by the Trump administration and remain apart years later," The Post reported.

Despite characterizing Biden's initiative as "the start of efforts" the Post's coverage later admitted that the Trump administration did make an effort to reunite some families separated under the policy, but only to point out that those united were not automatically given legal status, implying that they should have been given legal status as some sort of restitution, and lamenting that individuals are eligible for deportation should they not return after reunification.

"Advocates have emphasized the need not only to reunite families, but also to provide them with protection from deportation and a path to citizenship. When a court ordered the Trump administration to reunite families in 2018, many reunited parents were not given any legal status, making them immediately deportable and raising the prospect of re-separation."

"Attorneys and advocates have raised concerns that minor charges — such as reentering the United States illegally — could be held against separated parents and stand in the way of them possibly being reunited with their children."

Buried in the Post's coverage, after lauding Biden's efforts and diminishing Trump's, is the revelation that the outlet framed the piece this way despite having no idea if Biden's new task force will actually do anything differently to solve the problem than the Trump administration did.

"It remains unclear whether the U.S. government will conduct its own searches for separated families and arrange their return to the United States, or if that work will be outsourced to nongovernmental organizations that did it independently during the Trump administration," the Post reported.

Of course, the coverage also neglects the ever-relevant question: “Who built the cages, Joe?” asked by those who argue that Trump’s controversial “family separation” policy was the result of an attempt to clean up a mess left by the Obama administration, which had left Former President Trump an immigration system that confined illegal immigrant children in cages and warehouses.

"We needed to have places like the one we set up temporarily in Arizona to house the kids until they could be placed with (Health and Human Services)," said Obama administration Homeland Security secretary Jeh Johnson, in a July 2019 interview. "And the partitions you see, some call them cages, are meant to separate the women from the men, the girls from the boys. But these were temporary."

To Tell the Truth: The MSM’s manipulation of the facts surrounding the status of the quest to return immigrant children to their parents demonstrates that it has prioritized narrative-bending over disseminating information that may actually help in the effort to reunify families.

To Tell the Truth, illegal immigration, migrant families
185387
N/A by N/A is licensed under N/A