From the News Editor’s Desk: Stepping Into a New Role in the Most Challenging of Times. 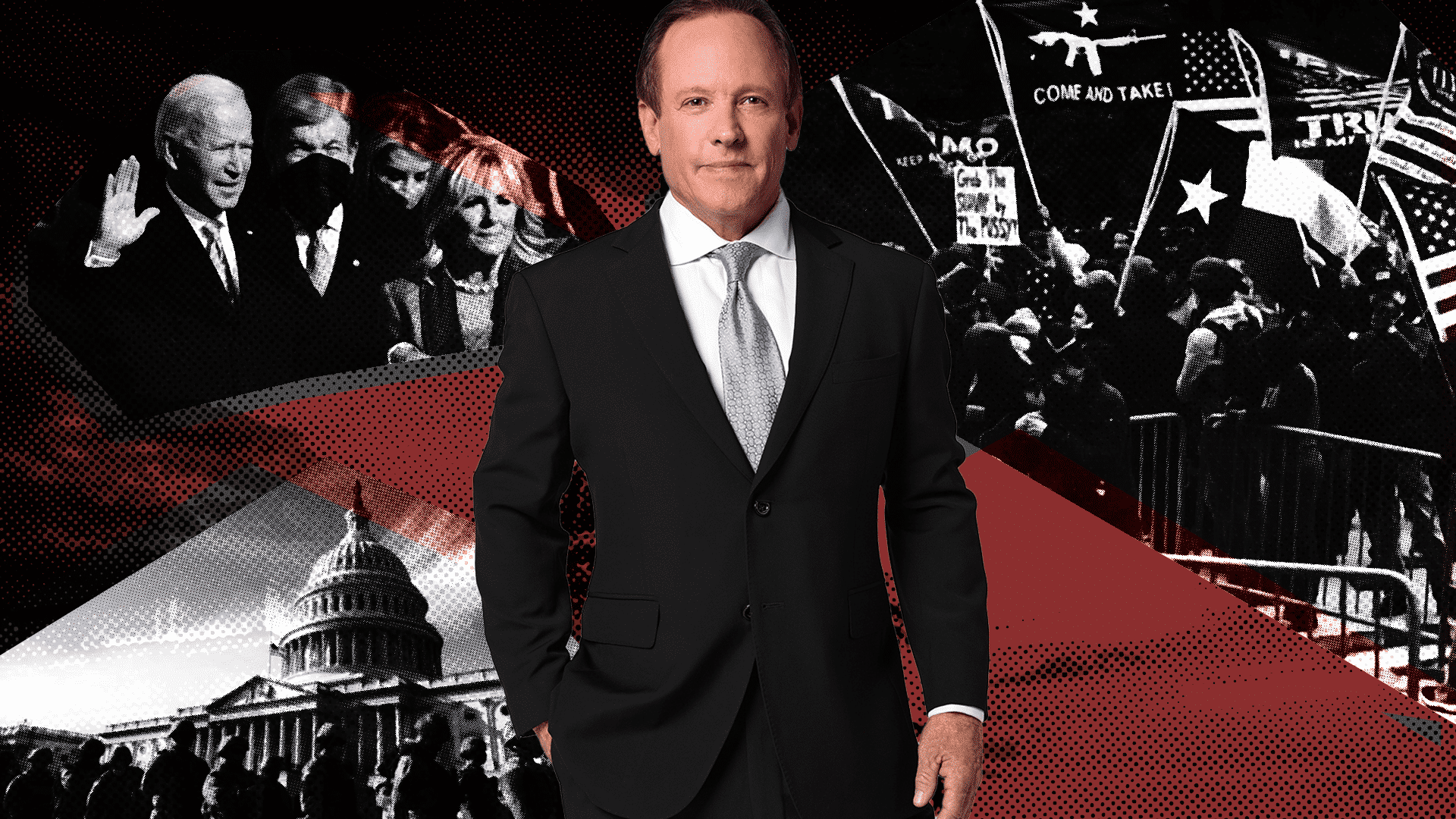 I have chosen a very interesting moment in history to leave the corporate world and enter that of the fourth estate. The events in Washington D.C. on January 6th demonstrated just how serious the divisions in our country are and how deeply they run. Anyone who was concerned while watching should be. Anyone who thinks we have seen the last of this sort of thing is mistaken.

What will happen going forward to the American-centered policies and overall vision that have taken hold in America over the past five years?

Now, with Joe Biden having assumed the office of President in this very divided nation, the question is: What will happen going forward to the American-centered policies and overall vision that have taken hold in America over the past five years?

Both political parties have problems. For Democrats, their party leadership has been taken over by extremists who no longer feel it is enough to help give those who are struggling a “leg-up” in life. Instead, they need to find a way to take a “leg-off” of anyone they deem privileged and hand it over to one of their constituents. This approach has stirred a strong counter-movement that is at least partially responsible for the unfortunate events of January 6th.

For Republicans, part of the challenge of moving forward lies with the division inside the Party. Today, that Party stands at a crossroads. As they decide which fork to take at this critical juncture, they need to recognize that the Party has an issue entirely of their own making: the brand is damaged and confused, and far too few Americans are interested in buying what the GOP has traditionally sold.

This issue of branding is something with which I have a firsthand understanding. At Varsity Brands, we turned the company I started in my apartment into a $2 billion-plus operation. We experienced 44 years out of 45 of growth in both sales and profits. That sort of performance is almost unheard of in business. We didn’t just step into the cheerleading space; we helped create previously unimagined opportunities and experiences for every participant.

[A] destination for millions of Americans who are currently driving right past...

Something had been missing from cheerleading. We found it, identified it, and built it. In the process, we were helping generations of young people come to understand that there was something more, something better. We took a traditional student leadership activity, cheerleading, and expanded it into an Olympic sport.

This is what needs to be done with American-centered and liberty-centered ideas. They need to be turned into a destination for millions of Americans who are currently driving right past them and either taking them for granted or not understanding they are a worthwhile place to stop.

I am migrating from the business world and into my new role here as Co-Publisher and Senior News Editor at Human Events to help facilitate the reporting on those kinds of ideas. In the process, it will be our job here to hold all of our elected leaders accountable to the American people and their oath of office. That means both Republicans and Democrats. Holding them accountable will help up their level of performance and get them to act in the best interests of American citizens and American ideals.

That accountability will hopefully force Republicans to address their branding problem. Ask most young people today what they think of “Republicans.” Ask them what they think of the term “conservative.” You’ll find these labels have serious brand image problems, and many of them are well deserved.

The Republican Party has routinely ignored the will of the very people who put them into office, leading to a situation where today, many people think that the Republican Party and conservatives are the cause of their problems and are tied to solutions that are stuck in the past. The last four years have been like market-tested research for strong pro-America policies. Everyone benefitted, not everyone understood. That reflects a bad job of selling. Republicans need to do better.

My business approach has been to have both the heart and the fist available for every situation. I think it is time that we unclench the fist. Americans have been fighting long enough. We need to re-learn how to discuss differences and work together to solve problems in a civil way. A recent poll showed that 73% of Americans disapprove of how Congress does its job. That means Republicans and Democrats alike don’t like what is going on. If that many people are dissatisfied, I’m convinced there’s a way to find common ground.

The biggest single mistake Americans make on both political teams is in thinking that nothing can ever really happen to America. They think that America can’t go out of business. It can. If America can’t sell enough of the ideas that make it America to enough customers (same as citizens), then it will fail just as certainly as would any business enterprise.

It is time to reach inside ourselves and identify the positive things in which we believe—not just the negative things about the other side. We need to find them; then we need to sell them.

We have been going about this all wrong for too long. Telling people why they are wrong and why you aren’t might feel cathartic, but it isn’t going to change anyone’s mind. We don’t need more confrontation. We need converts.

It is time for us who believe in a strong and prosperous America to join together, not as parties of introverts, but as American extroverts.

I look forward to bringing you the news at Human Events in a way that hopefully opens eyes and stimulates thought, discussion, and debate. We won’t be serving any raw red meat to readers, just a well-balanced presentation of information. Each week, I will post a piece that lets you know where I’m coming from on some current issue of the day. I hope you will find each column positive and thought-worthy.

Let’s get started. Please don’t hesitate to let me know what is on your mind. You can find me at Jeff@HumanEvents.com.