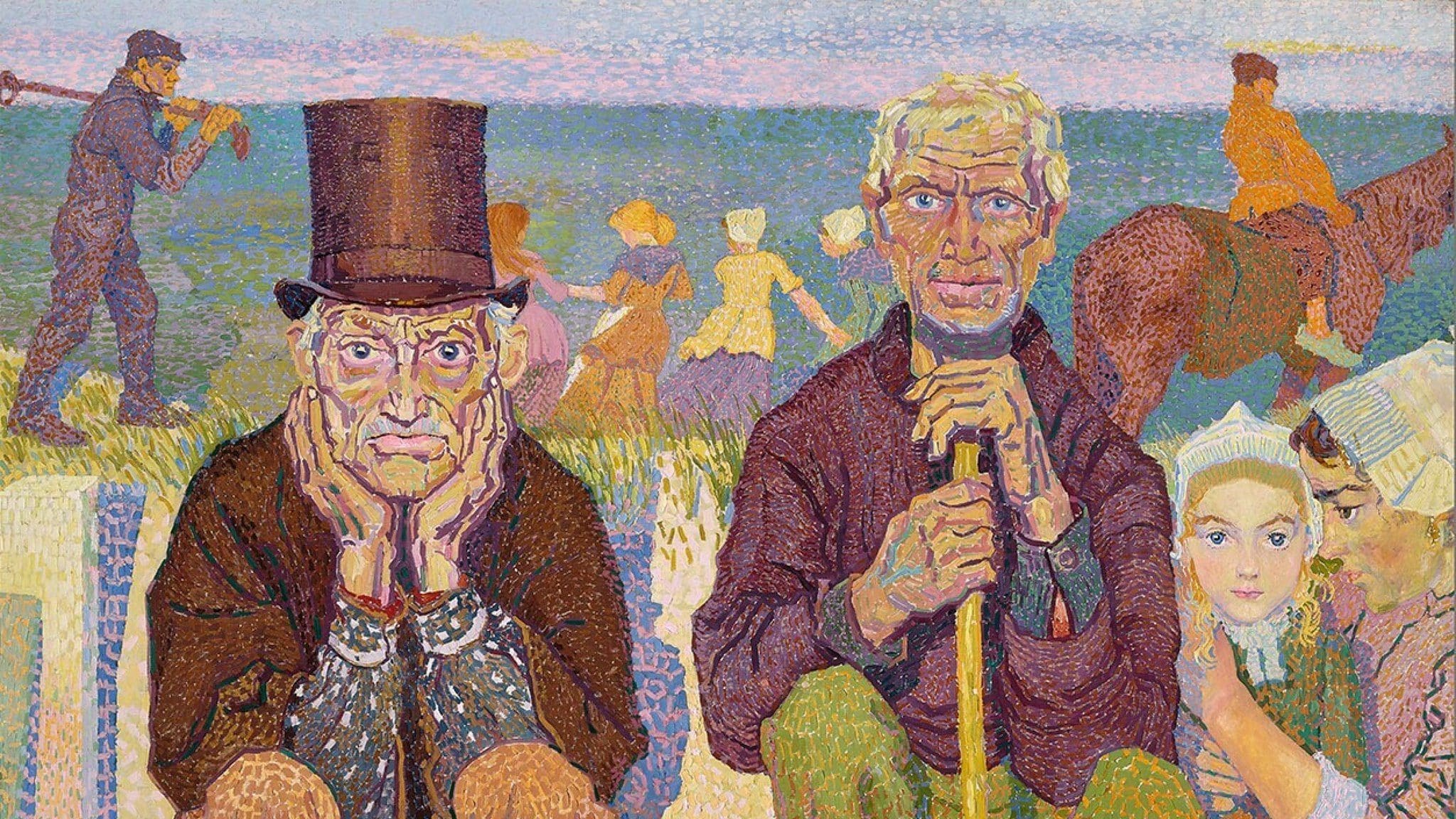 The confirmation process for Judge Amy Coney Barrett kicked off Monday with a barrage of lectures for the woman who would be only the fifth to serve on the highest court in the land.  Two such lectures came from Senators the American progressive movement might characterize as "privileged old white men,” Dick Durbin of Illinois and Patrick Leahy of Vermont.

The two senior Senators lectured Barrett from their positions on the Judiciary Committee by both insulting her personally and by inventing what she would do if appointed to the Court.

Leahy indicated that Barrett was coming to the Court for the purpose of dismantling Obamacare, despite there being no statement from her as to that being her intention.  Durbin commenced his remarks by addressing the Chinese coronavirus, not at all relevant to the proceedings, and then went on to tell Barrett she was being sent as a nominee to “do the president’s chores,” as if Barrett truly is a character in Margaret Atwood’s Handmaid’s Tale.

Leahy and Durbin both appealed to morality by sharing stories of individuals they believed would be negatively impacted should Coney Barrett’s appointment lead to the repeal of the Affordable Care Act. Leahy, sheltering in place, went so far as to hold up pictures of people for the camera.  Of one person depicted he said “she is an amazing, amazing woman…Now I do not suggest that Judge Barrett personally desires these consequences (e.g., killing patients) or personally desires to devastate the lives of these two Vermonters, far from it. But these are nonetheless the consequences of her stated views on the law.”

Both Leahy and Durbin took it upon themselves to lecture Barrett on women’s rights and women’s success, while simultaneously trying to block a woman from being appointed to one of the most important positions in American government.

Leahy insisted his constituents were “scared” of Coney Barrett’s nomination, specifying, among other things, that they are "scared that the clock will be turned back to a time when women had no right to control their own bodies, and when it was acceptable to discriminate against women in the workplace."

"And they’re scared that your confirmation would result the rolling back of voting rights, workers’ rights and the rights of the LGBTQ community to equal treatment,” Leahy went on. "These aren’t just thoughts; these are real life implications of decisions made by the court. And the majority of Americans, like an overwhelming majority of my fellow Vermonters don’t support taking our country in that direction."

Both Leahy and Durbin also invoked the name and passing of Justice Ruth Bader Ginsburg as a reason why the proceedings should not have commenced at this time, effectively saying it was “too soon.”  Neither was specific as to under what particular structure of morality or ethics the “too soon” was to be measured.  It is presumed based upon Durbin’s harsh criticism of Barrett’s religion during her 2017 confirmation hearing that he was not suggesting the proceedings were improper in any Christian sense.