New Yorkers Looking To Buy Guns Will Be Subjected to ‘Investigations,’ Including Door-to-Door Police Interviews of Neighbors 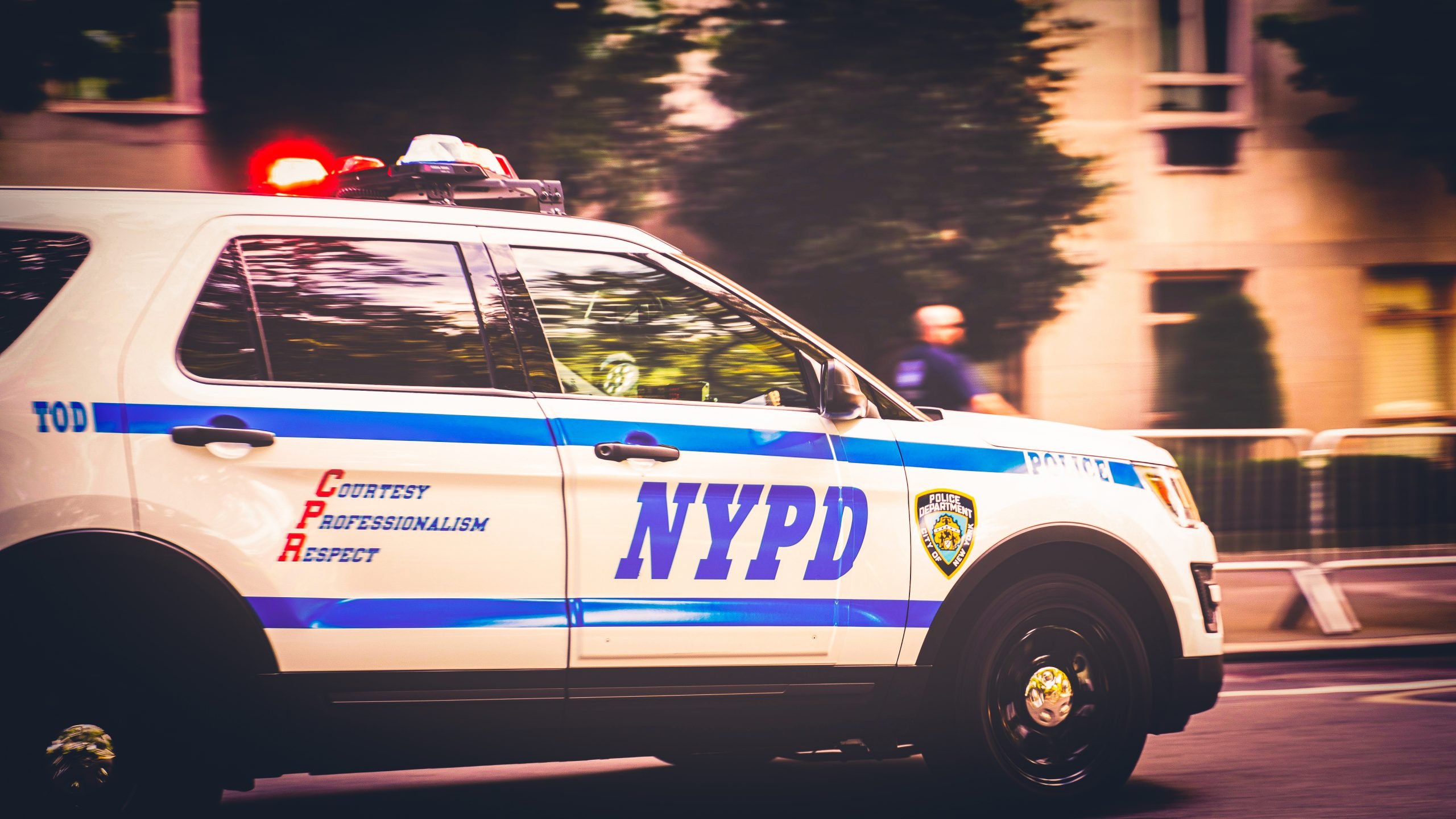 According to the New York Post, during an interview on MSNBC’s "Morning Joe" Thursday morning Adams said, "It is really about using the good, old-fashioned methods of doing an investigation."

Adams continued, "When I became a police officer, people knocked on my neighbor’s doors and interviewed them and asked what type of person am I."

Adams, a former police captain, added, "And I think those are the same skills that’s going to be used to look at not only social media but also knocking our neighbors’ doors, speaking to people, finding out who this individual is that we are about to allow to carry a firearm in our city."

As part of the background checks, applicants will be subjected to an in-person interview, as well as be required to provide four character references, a list of former and current social media accounts spanning three years, and disclose the names of their spouse or any other adults living in their home.

Additionally, permit renewals will now be required every three years, as opposed to five years under the former law.

NYPD tracked a 54 percent increase in applications for carry licenses before the Sept. 1 deadline. There were 1,579 applications filed since June 1, compared to 1,024 filed during the same period in 2021.

Adams also said during the interview, "We’re not going to take police officers from those areas where we need police protection because of violence, upticks, but at the same time, it is going to really stretch out our law enforcement capabilities," referencing his pledge to redeploy officers working desk jobs to the street in an effort to get the city’s spiking crime under control.