In the Culture War, to Retreat is to Submit 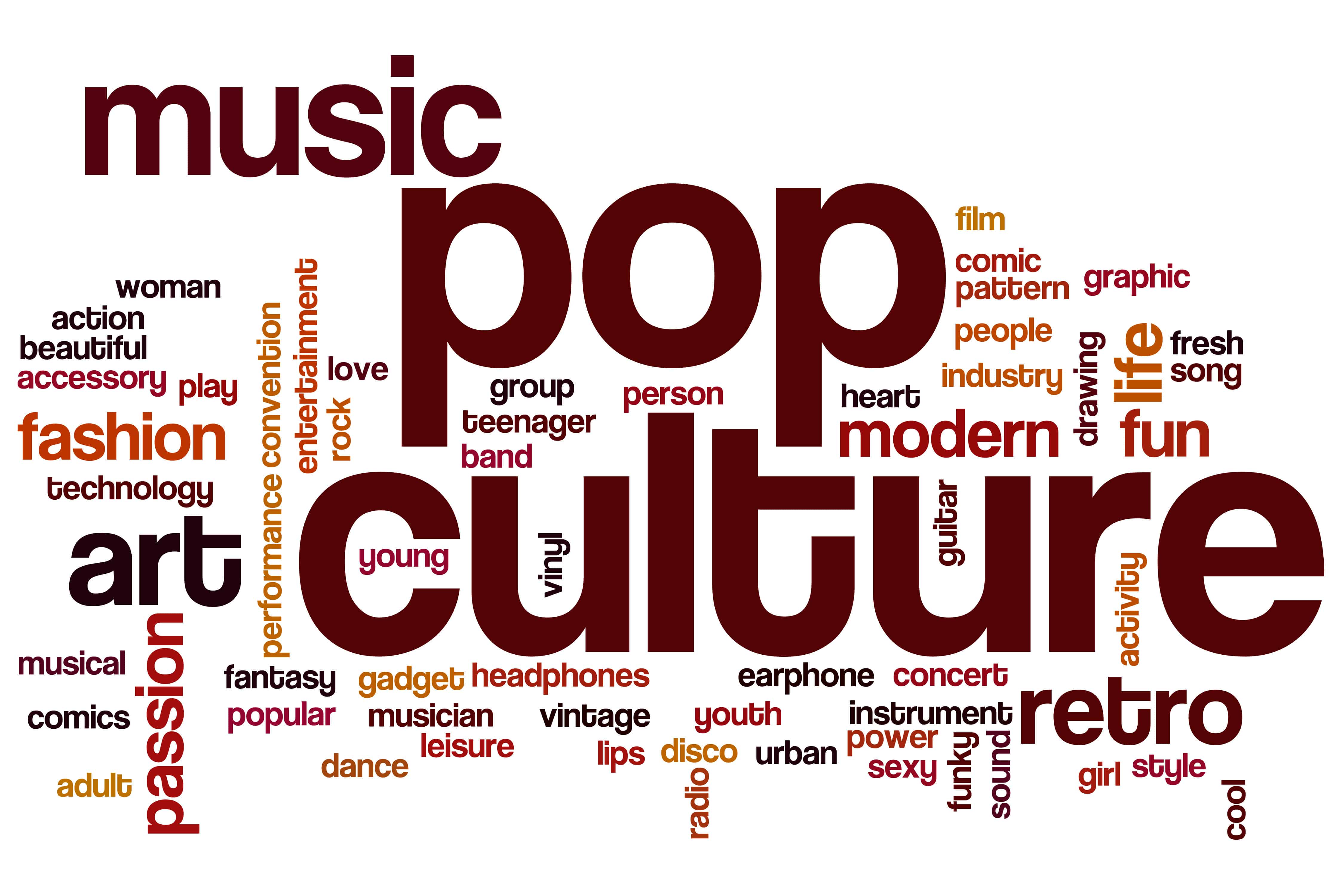 I have accepted (because refusing was not an option) the honor of being interviewed by Lisa DePasquale for her new “Pop Culture Warriors” series at Human Events.  Ms. DePasquale, a co-host of the Political Punks Podcast with Brett R. Smith, describes her “Pop Culture Warriors” as “a new interview column dedicated to the significant work of freedom lovers who chose the path of more resistance.”  If ever there was truth in advertising, Ms. DePasquale has provided it: Kurt Schlichter is a past guest, and pending is an individual who has been called “America’s Greatest Hero.”  (Spoiler Alert!)

Of course, there will be occasional outliers…like me.

When perusing Ms. DePasquale’s interrogatories, I was particularly struck by this one: “What would you say to readers who say they’ve opted out of the pop culture war?”  Her trenchant query strikes me as deserving of focused attention, given the chaotic and oft injurious period of time in which we Americans find ourselves.

Concurring with the Breitbart verity that “politics is downstream from culture,” (more on this issue will be in my full interview with Ms. DePasquale), we must remember that in our representative republic, once a majority of the culture has ultimately divined its lawful interests, it expects its elected and unelected public servants to implement it.  As long as the constitutional rights of the minority and the proscriptions upon government’s limited powers are not violated, abiding the majority’s will meets the threshold for the “consent of the governed.”

But if the God-given and unalienable rights of the minority are trammeled and/or the government exceeds and abuses its limited powers to implement the will of the majority, such constitutes a “tyranny of the majority,” which our republican form of governance with its checks and balances was founded to prevent.

Equally, if the government exceeds and abuses its limited powers to infringe upon the constitutional rights and/or the lawful will of a majority of citizens, such actions would constitute a tyranny of the minority.

[Note to the trolls: “majority” and “minority” in this context solely refers to the prevalence of one’s political ideas and aims.]

Let us examine the public reaction to the specific policies of the Leftist agenda.  This is not to be confused with the sanitized campaign rhetoric found as voters were compelled to make the binary electoral choice between, say, Mr. Biden and Mr. Trump.  Indeed, in that instance, numerous factors other than pure policy reasons can enter into the voters’ decision-making process.  Few serious people would argue that a vote for either Mr. Biden or Mr. Trump constitutes a blanket endorsement of the totality of their policy proposals.

This political reality is borne out in poll after poll; and, within those findings on issues running the gamut from voter ID to CRT to immigration to taxation, what is revealed is the Left’s “tyranny of the minority” – their weaponization of the federal government against dissenting (i.e., the majority) of citizens to impose a progressive agenda upon and fundamentally transform America.

The Left’s neurotic ideology views everything as political; consequently, its aim is no less than to coercively change – oops, “reimagine” – American culture and, thus, “fundamentally” transform the most free, prosperous, and powerful nation in human history.  (The “fundamental transformation” of such a nation would result in…?  You can see why the Left – which is long on condemning American history and short on concrete examples of what life in their proffered socialist paradise will entail – has to sanitize its campaign rhetoric for voter consumption.)

Thus, as the Left attempts to subjugate the majority, culture becomes the critical battleground.

Courtesy of Inez Feltscher Stepman via Ms. DePasquale’s favorite morning news update, Bright, comes this foundational analysis of the Left’s tactics and aim in the culture war from the Federalist’s Mike Gonzales, “You’re Not Crazy.  The Left Really Is At War With Reality”:

“This turns philosophy and theory on their head.  Philosophy studies the true nature of things.  But since there is no fundamental truth, philosophy becomes the motor to create a new reality.

“Marx himself, once again, started it, writing in 1843, ‘Philosophers have hitherto only interpreted the world in various ways; the point is to change it.’  Five years later, he added in the Manifesto, ‘Communism abolishes eternal truths.  It abolishes all religion and all morality.’”

In sum, then, the Left seeks to abolish reality and impose fantasy.  As the illusive latter can only be – however fleetingly – perpetuated by denial and violence, the tyranny and death toll mounts until their Leftist ideological phantasm implodes and reality reemerges to sift through the carnage left in the wake of their barbaric oppression.

Yes, we live in a trying time.  Daily, we endure a cabal of Leftist public and private elitists and the institutions they command trying to redefine and destroy “the permanent things” – the eternal and needfully inviolate realms of faith, family, community, and country.  Consequently, it is imperative one not feel overwhelmed.

As I have stated in other venues, one cannot expect to unilaterally save the culture and the permanent things from the Leftist onslaught.  Such self-anointed messianic delusions are for the Left.  But, where it is feasible and comfortable, one can express their defiance of the tyrannical progressive minority through a myriad of means.  Even the mere recognition that reality differs from the false perceptions crafted by the Left’s propagandists is an essential act of dissent and affirmation.

Indeed, every act of dissent, however narrowly tailored and targeted, combines with equivalent actions to form a billion ripples of resistance that reassert reality; uproot the Left’s tyranny of the minority; and reaffirm everything we cherish and seek to bequeath to future generations about American life, citizenship, and exceptionalism.

Thus, in this culture war against the Left, the only way one can truly retreat is to submit – and that is not an option for a free people.

Speaking of submitting, I hope Ms. DePasquale will accept a link to this piece as my long-winded answer to her concise question.