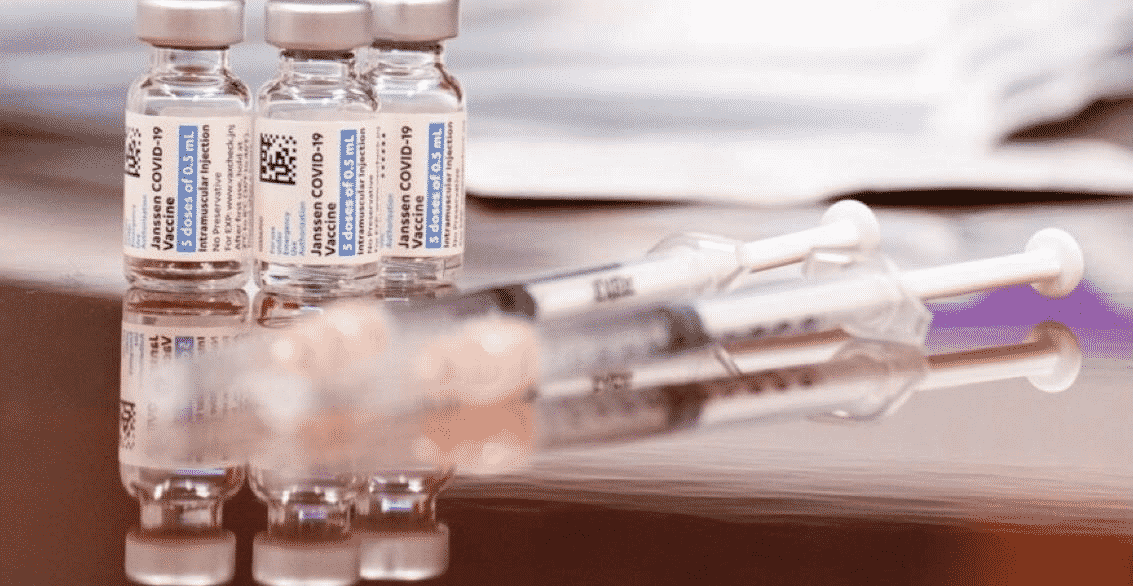 A CDC advisory panel voted Thursday to recommend that adults receive the Pfizer or Moderna vaccines over the Johnson & Johnson.

As reported by Just the News, of the 17 million people who have received the Johnson & Johnson shot, nine people have died after developing a rare blood clotting disorder called thrombosis, per the advisory committee.

Most people affected by the blood clots were between the ages of 30 and 49.