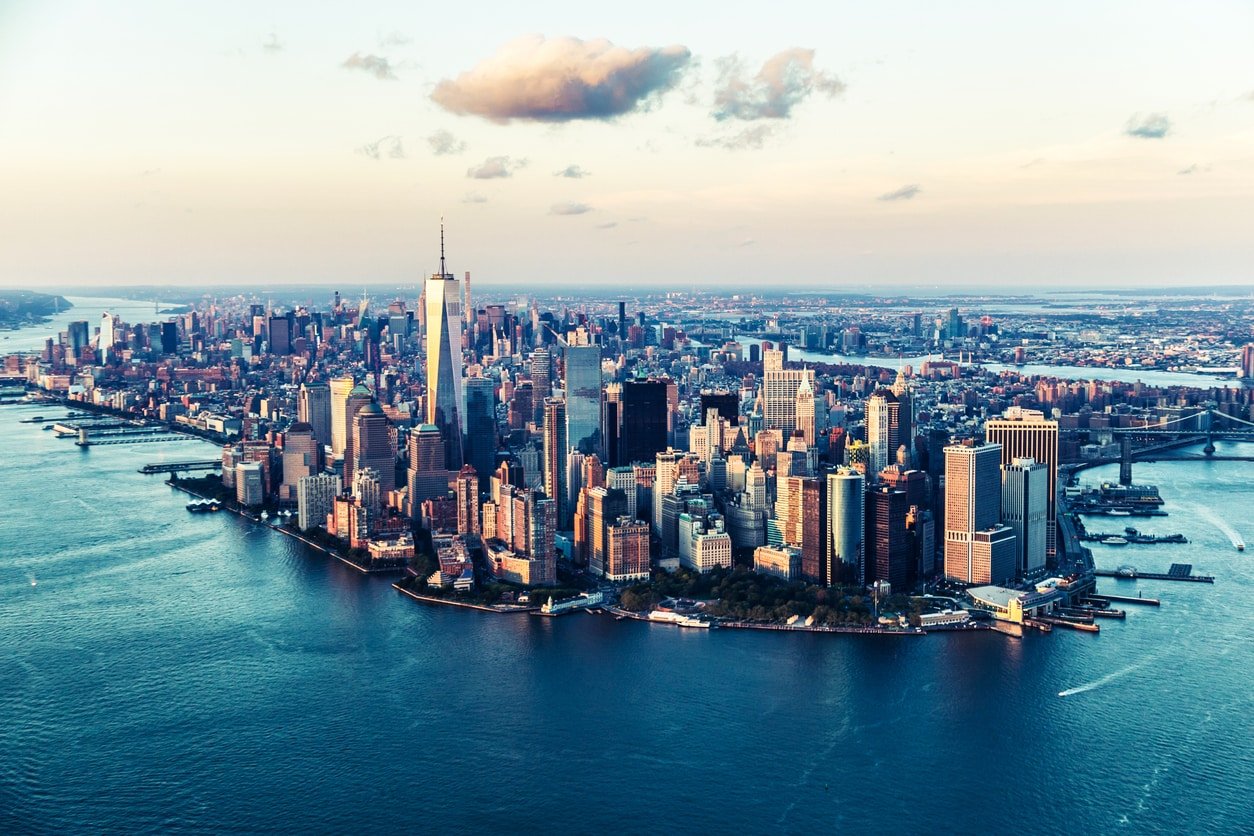 The “Overdose Prevention Centers” that went online Tuesday are “safe places where people who use drugs can receive medical care and be connected to treatment and social services,” according to Mayor Bill de Blasio’s Office, per Fox News.

The sites will be co-located with “previously established syringe service providers,” which distributed at least 4.5 million clean needles to drug users across the five boroughs in 2018.

“Overdose Prevention Centers are a safe and effective way to address the opioid crisis,” de Blasio said in a statement. “I’m proud to show cities in this country that after decades of failure, a smarter approach is possible.”

“The national overdose epidemic is a five-alarm fire in public health, and we have to tackle this crisis concurrently with our COVID fight,” NYC Health Commissioner Dr. Dave A. Chokshi said in a statement. “Giving people a safe, supportive space will save lives and bring people in from the streets, improving life for everyone involved. Overdose prevention centers are a key part of broader harm reduction.”

Supporters say the sites save lives by providing a place where users are watched for signs of overdose, while opponents say the sites encourage people to harm themselves by using.