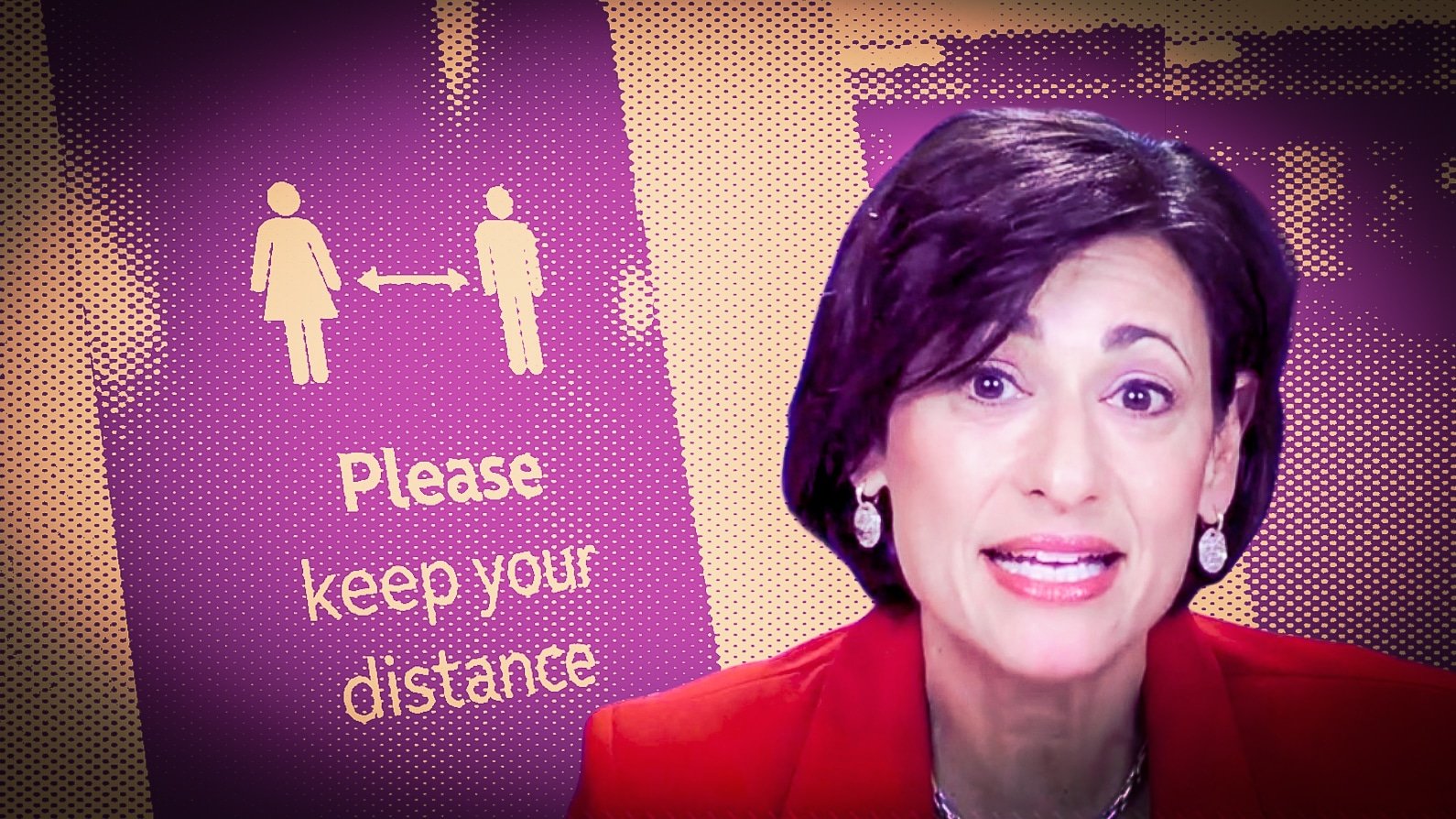 Throughout the pandemic, the Centres for Disease Control was the go-to source for information about COVID-19 in the United States, however, the organization received a fair amount of criticism for its response to the virus.

On Wednesday, director Dr. Rochelle Walensky announced that following an external report she ordered in April, she was calling for a "reset" to ensure that the CDC would be better able to assist Americans if and when the next pandemic takes place.

According to Reuters, the report found that guidance from the CDC had "caused confusion," adding that important information was "sometimes released too late to inform federal decisions."

Walensky admitted that her organization had made some mistakes along the way.

"For 75 years, CDC and public health have been preparing for COVID-19," she said, "and in our big moment, our performance did not reliably meet expectations."

Walensky told CDC staff that she wants every one of them, including herself, to "do better," adding that her restructuring plan will begin with creating an "action-oriented" culture.

As Reuters reports, the proposed changes include giving the CDC authority to mandate that states provide data, and allowing the organization to hire more staff with better pay. However, these actions cannot be implemented until Congress has given its approval.

One change the organization has made independently is the appointment of Mary Wakefield to lead the restructuring process. Wakefield was the Obama administration's acting deputy secretary of the Department of Health and Human Services.

Walensky is not the only public health official coming out in recent days to comment on the federal approach to fighting Covid.

On Tuesday, Biden's Covid czar Dr. Ashish Jha admitted that social distancing is "not the right way to think about" mitigating the spread of the virus, saying that other factors, such as air quality, play a larger role than previously thought.