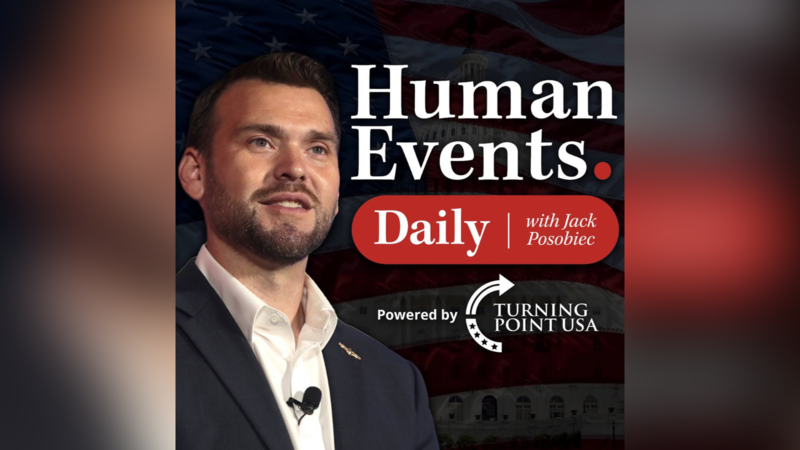 Philadelphia is on fire, and not in a good way; Poso breaks down how the birthplace of America’s liberty has been turned into a giant cesspool. Major companies are pulling Twitter ads after discovering their ads appeared next to posts peddling child pornography, the stats Ghostdata uncovered are shocking. An Arizona woman made $7.2 million from human smuggling in just 6 months; Jack holds the FBI accountable for not disrupting crime networks at the border because they’re too busy framing patriots. Finally, Elon Musk appears to have started working on a deal with Rumble; Poso provides the inside scoop.
HEDaily_Logo