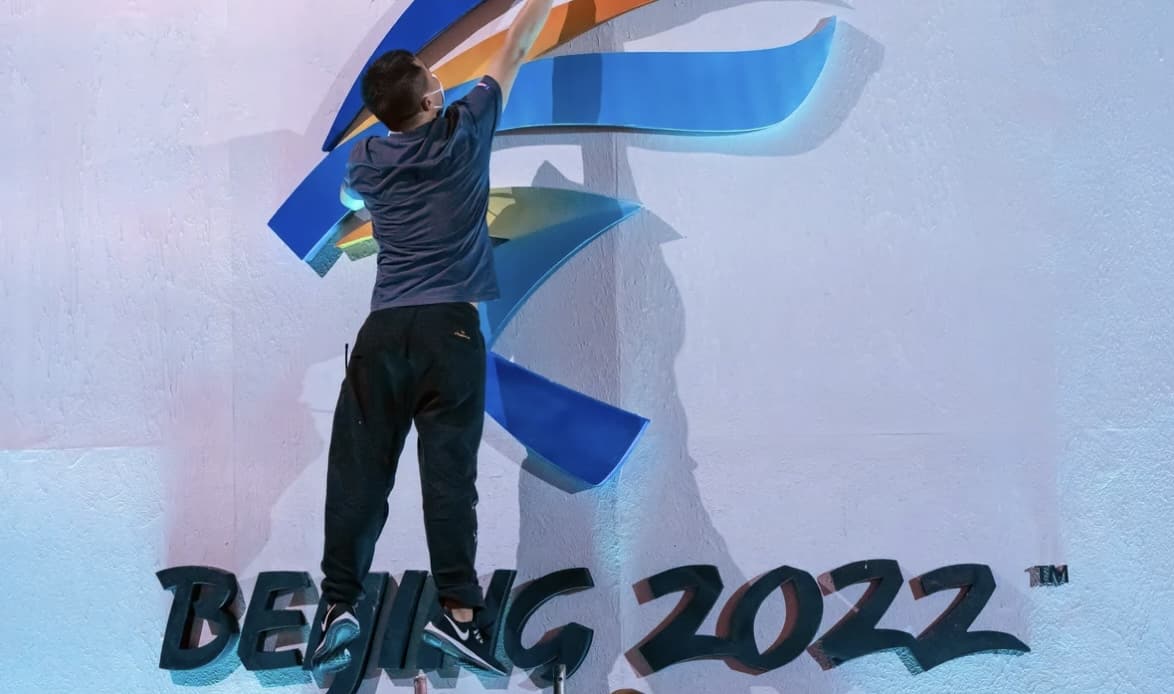 The International Olympic Committee announced Wednesday that only those living in China are allowed to attend the 2022 Winter Games in Beijing, set to start on February 4.

“Tickets will be sold exclusively to spectators residing in China’s mainland, who meet the requirements of the COVID-19 countermeasures,” the announcement said. “Specific requirements on COVID-19 countermeasures for spectators from China’s mainland and the details of ticketing arrangements are under discussion and development, and will be released to the public in due course once they are finalized.”

The rules were decided upon after consultation with international experts and Chinese authorities.

Additionally, the Beijing Olympic and Paralympic Games will take place in what organizers called a "closed-loop management system," a bubble-like environment in which athletes, officials, broadcasters, journalists and Games employees will eat, sleep, work and compete without leaving, per the New York Times. Anyone who enters the bubble will either arrive in China fully vaccinated, or spend the first 21 days in quarantine.

Indeed, there have been widespread calls for the U.S. to boycott the 2022 Winter Olympics over China’s oppression of religious minorities in the country, the Daily Wire reports.

However, the Biden administration won’t be participating in the calls to boycott.

“Our position on the 2022 Olympics has not changed,” White House press secretary Jen Psaki said earlier this year. “We have not discussed, and are not discussing, any joint boycott with allies and partners.”