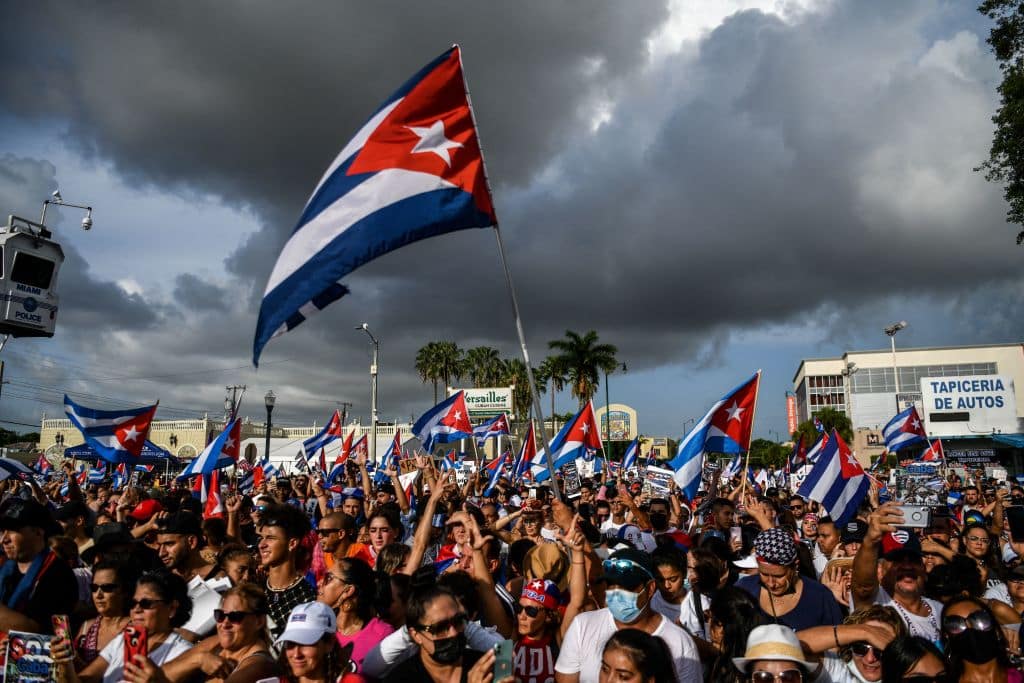 The statement, posted to their Instagram and Twitter accounts - blamed the U.S. for the country’s instability and credited the Cuban regime for granting “black revolutionaries” asylum, as reported by Fox News.

“Black Lives Matter condemns the U.S. federal government’s inhumane treatment of Cubans, and urges it to immediately lift the economic embargo,” the statement reads. “This cruel and inhumane policy, instituted with the explicit intention of destabilizing the country and undermining Cubans’ right to choose their own government, is at the heart of Cuba’s current crisis.”

To no surprise, the statement received mounts of backlash on social media.

As previously reported by Human Events News, thousands of people have marched through the streets of Cuba since Sunday, demanding freedom from the communist regime.

“We are not afraid,” the marchers chanted in a video circulating on social media, per Just the News. “Down with the dictatorship...we want liberty.”