The Future is Now for Liquefied Natural Gas

I started touting the secular theme of investing in Liquefied Natural Gas, or LNG as it has been referred to as far back as 2007, when I first conducted some due diligence on the fantastic numbers that were being applied to this new fossil fuel.

LNG is a substitute for coal, oil and even nuclear power sources for supplying electricity to countries where natural resources are limited and coal-fired plants are causing unbearable levels of pollution. For the past decade, much has been written about how countries like Qatar and Australia have dominated the LNG export market - until recently.

The United States is about to enjoy a surge in exports thanks to the activation of some new LNG terminals that will ship LNG to all parts of the world. Currently, the Sabine Pass terminal located between Texas and Louisiana, owned and operated by Cheniere Energy Partners LP (CQP), is by far and away the largest port for exporting LNG and has been shipping LNG since early 2017. Dominion Energy started exporting from its Cove Point terminal on the Atlantic coast in Maryland in late 2018 and Sempra Energy is set to ship LNG from its Hackberry Terminal off the coast of Louisiana. Cheniere Energy is set to open a second terminal in Corpus Christi in 2020.

Global supply of LNG is rising at a compounded annual growth rate (CAGR) of 4.6-5.6% through 2025. While that might seem to be sufficient to provide the global marketplace with what???s coming on line, the latest data show there is a looming shortage coming now that China has become the second-largest import market behind Japan.

The global liquefied natural gas (LNG) market has continued to defy expectations, growing by 29 million tonnes in 2017, according to Shell's latest LNG Outlook. Based on current demand projections, Shell sees potential for a supply shortage developing in the mid-2020s, unless new LNG production project commitments are made soon.

And its not hard to see why China and India are increasing imports at record rates. The level of pollution in major Chinese cities is truly unhealthy, with millions of citizens walking around wearing face masks. 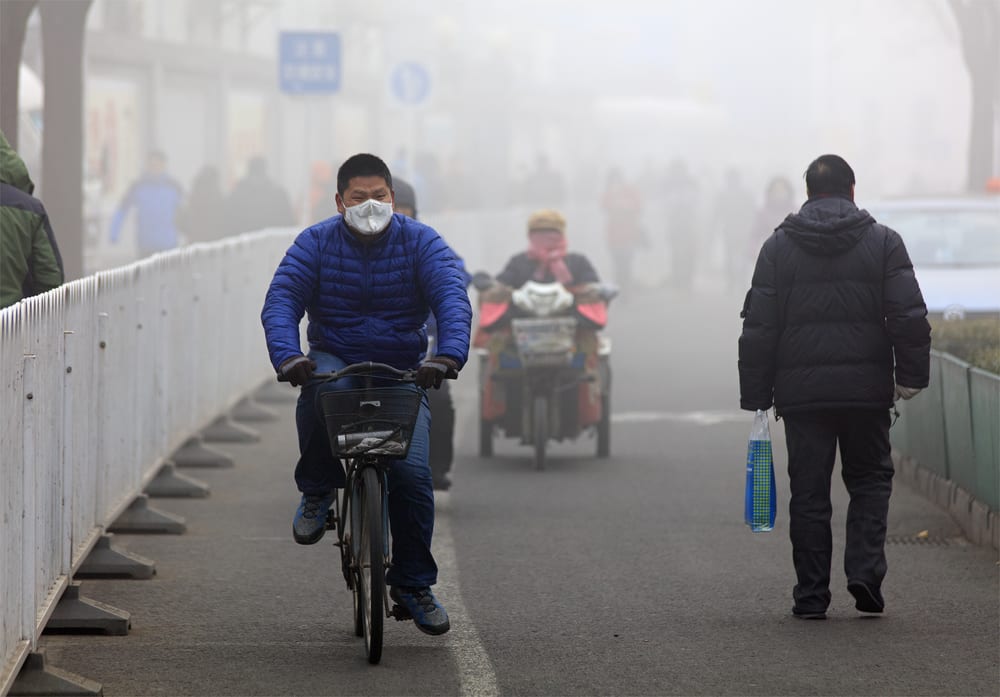 India just happens to be home to 14 of the 15 most polluted cities in the entire world and shows just how desperate the adoption rate needs to be just to bring down lethal levels of air pollution. 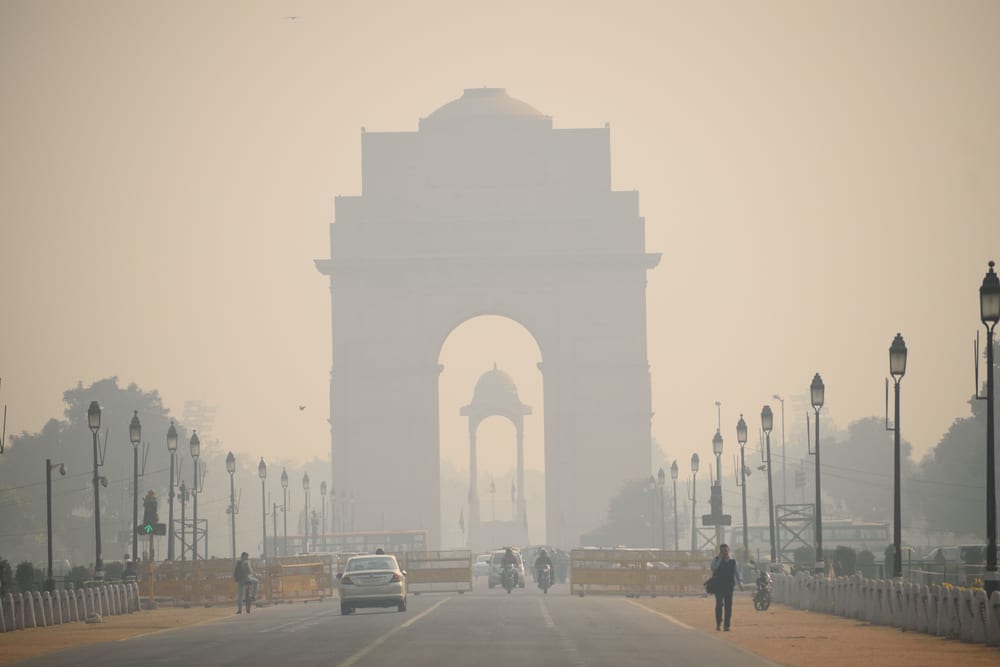 With my Cash Machine high-yield advisory newsletter that provides subscribers updates every Tuesday, I have some specific recommendations in the LNG sector that pay anywhere from 5-7%. There are other LNG plays that yield upwards of 10%, but they are shipping and storing subsectors where there are a lot of new players entering the transportation of LNG. There is risk of spot prices being very volatile for shippers and re-gasification platforms, so investors just need to be aware of this situation.

To invest wisely and smartly in the LNG sector, click here. There are a weekly hotline and a monthly newsletter distributed that cover in detail the 24 diversified holdings the model portfolio recommends. The blended yield among all the positions is just under 9.0%, which is just terrific in a market where 3.0% is hard to come by in most asset classes. When investors can generate three times what conventional bonds and stocks are paying, Cash Machine is the solution to staying ahead of inflation taxes and the rising cost of living. Take a tour and climb aboard.

Detransitioners play one of the most important roles in the fight to protect children from Queer Theo...

WATCH: Charlie Kirk Warns Conservatives to 'Stay Peaceful' as the Left Tries to 'Provoke' Conflict Ahead of Midterms

'Their language, I'm afraid, is only to get more outrageous now to the midterms.'...

Biden issued a statement when Jackie Walorski died in a car crash in August....