Connect with us
International investment expert Nicholas Vardy shares the story of his travel to Dubai: the middle east city that has grown at an unbelievable pace.

I recently returned from a week-long stay in Dubai in the Gulf region of the Middle East.

I had first visited Dubai in 2013. At that time, Dubaiâ??s stunning skyline, world-class hotels and global aspirations blew me away. If anything, Dubaiâ??s ambitions seem to have grown since.

One of seven members of the United Arab Emirates, Dubai has positioned itself as the gem of the Middle East —Â a peaceful pioneer of economic and social success that serves as a model for the rest of the Arab world. Once a small fishing village, Dubai obtained its independence from the British only in 1971.

What it has accomplished since then is remarkable. 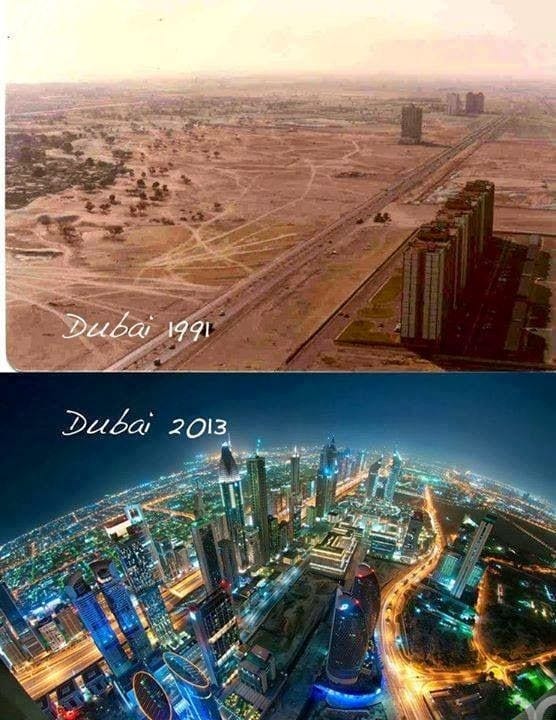 Dubai punches far above its demographic weight. When I first visited four years ago, it had a population of 1.8 million. Today, Dubai’s population has hit 2.72 million, and will roughly double again by 2030. It is not a typical city. About 92% of Dubaiâ??s residents are expatriates —Â mostly guest workers from Asia and a tight cadre of foreign professionals, enjoying the benefits of no personal income tax.

Arriving at Dubaiâ??s shiny, spacious airport, I felt both overwhelmed and embarrassed.

I was overwhelmed because of its architecture and impressive organization.

Click hereÂ to read the full article: “My Return to Dubai: The Middle Eastâ??s City of Gold.”

Nicolas A. Vardy is the London-based International Economics Correspondent for Human Events.