I previously wrote about the A&W Pledge as a sound economic policy that is often violated.

???A??? stands for ???accountability,??? the idea that users should pay for the goods or services they buy, including health care and food. ???W??? stands for ???welfare,??? that you should only help those who really need help. The secret to good government is to find a balance between A&W. (Click here to read further about the A&W Pledge). 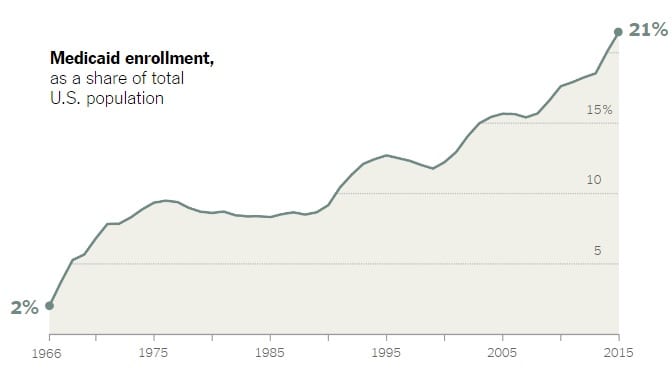 Not surprisingly, even Republicans don???t want to rile their voters, many of whom are now getting welfare. (Click here to read the March 28 New York Times article, ???In Health Care???s Defeat, Medicaid Comes of Age???).

A Health Care Plan So Simple, Even A Republican Can Understand!