???No country can sustain, in idleness, more than a small percentage of its numbers. The great majority must labor at something productive.???  — Abraham Lincoln (1859)

Is there any solution to poverty, or are we destined to witness a permanent welfare class in America?

Progress was made with the passage of the Welfare Reform Act of 1997, passed by a Republican Congress and signed by Democratic President Bill Clinton. One of the requirements was that able-bodied welfare recipients would lose their benefits after five years. It worked! The number of people on food stamps and Medicaid actually declined for five years until the new Millennium.

Then the financial crisis of 2008 and the Great Recession caused food stamps and Medicaid usage to skyrocket to nearly 50 million users, and the numbers have stubbornly stayed high since then.

But now the workfare is working again in some states. Both Kansas and Maine effectively have reinstated modest work requirements. Thousands on welfare are now working and earning a decent living. A man who was unemployed for four years and on food stamps found a job in the publishing industry and now earns $45,000 a year. Another unemployed Kansan on food stamps is now earning $34,000 a year. The caseload has dropped by 75% and food stamp expenditures have plunged from $5.5 million to $1.2 million.

Maine has enjoyed similar success. After adopting work requirements for residents on welfare, its caseload has fallen 80%, from 13,332 welfare recipients to 2,678 in March 2015.

Thank goodness the states are in charge of welfare, not the federal government.

My experience is that people on welfare want to work, they just need an incentive to start.

I was shocked to learn that former Vice President Al Gore and several state attorney generals have begun an attack on dissenters of global warming hysteria.

As a part of this campaign, the Attorney General of the U.S. Virgin Islands recently subpoenaed the Competitive Enterprise Institute (CEI) for a decade???s worth of its private communications and work on climate change policy, including its private donor information. No doubt other think tanks such as the Heartland Institute in Chicago will be next.

This is an unprecedented abuse of government power and a blatant attack on the First Amendment. CEI is fighting back, as the organization should. Here is what CEI’s general counsel and president wrote in response in the Washington Post.

The repercussions of this scare campaign reach far beyond CEI. This is a critical battle, and it will determine whether we are a society that encourages spirited debate on issues and policies, or a society where only government-approved opinions will be tolerated.

We are doing just the opposite at FreedomFest this July 13-16 in Las Vegas. We are putting the global warming alarmists on trial. In our mock trial, “Global Warming on Trial,” we have James Taylor (formerly of the Heartland Institute) as the prosecuting attorney and Michael Shermer (columnist, Scientific American) as defending attorney, with Kennedy (Fox Business) as the judge. We have top scientists as star witnesses on both sides.

While teaching financial economics at Chapman University, I like to take the opportunity to get to know some of the brightest financial experts nearby in California. One is Robert D. ???Rob??? Arnott, the CEO of Research Affiliates in Newport Beach, who manages $170 billion and is a principal advisor to PIMCO. He and I also have something in common: both of us own first editions of Adam Smith???s “Wealth of Nations” (published in 1776). 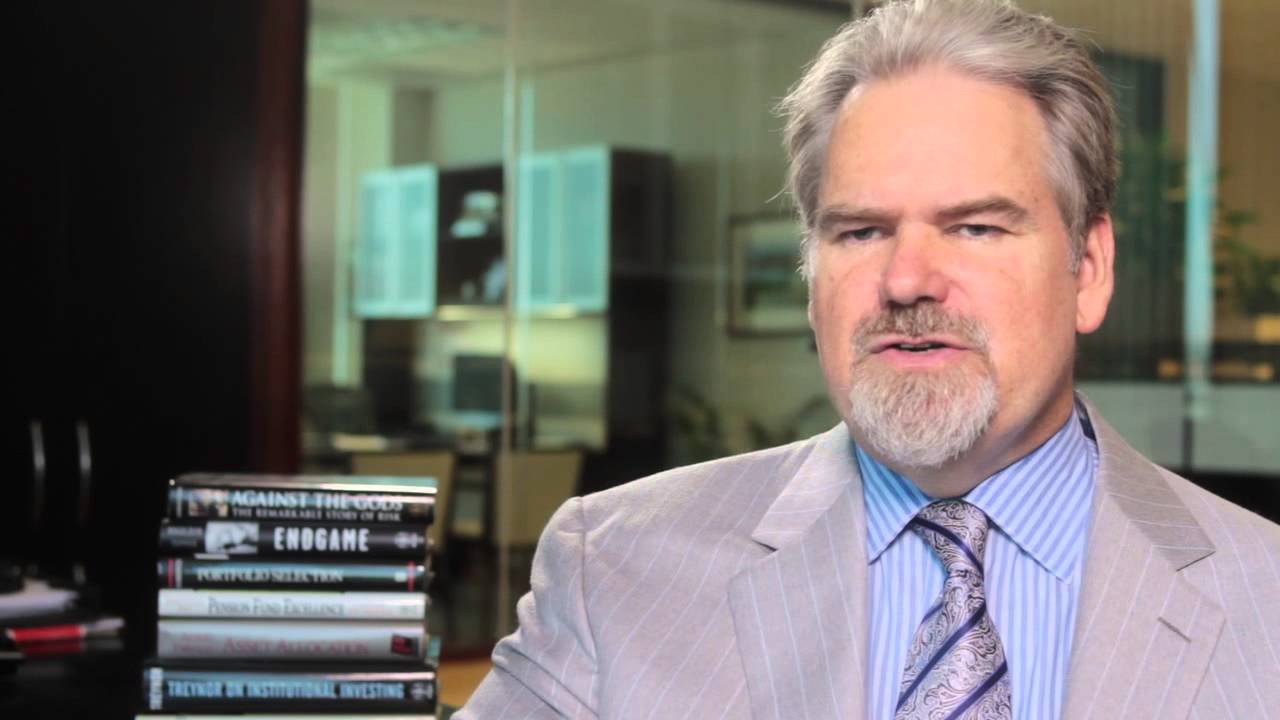 Arnott is known as one of the country???s #1 financial ???quants??? who has published more than 100 academic articles. He is the former editor of the CFA Institute???s Financial Analysts Journal, and co-author of ???The Fundamental Index: A Better Way to Invest.???

Great news! I???m happy to announce that Rob Arnott has just agreed to take time out of his very busy schedule to make two appearances at FreedomFest. He will join Steve Forbes on stage at FreedomFest, July 13-16, at Planet Hollywood, Las Vegas, to discuss investing, the economy and politics — a vital subject in this election year.

And he will debate Joel Stern, finance professor extraordinaire and inventor of economic value added (EVA) (the fourth financial statement), on ???Do Dividends Make a Difference???? Stern says no, Arnott says yes. The sparks will fly!

You do not want to miss this debate and hearing Rob Arnott, one of today???s most brilliant thinkers and successful investors.

May Day Alert: I urge you to sign up this week since our ???early bird??? discount ends next month. Here???s what we have in store for you at this year???s big FreedomFest show.

Further information about FreedomFest also can be read here.

For a recap of FreedomFest 2015, ???the greatest libertarian show on earth,??? watch this five-minute video.

Sign up now for what Steve Forbes calls ???the most important conference on the year.??? He and John Mackey are co-ambassadors and attend all three days. Call Karen, Jennifer or Amy at toll-free 1-855-850-3733, ext 202.

O Cato Institute Luncheon and Policy Forum on Gross Output, Friday, May 13, Washington, D.C.: Come join Steve Forbes, George Gilder and me for the event of the year at the Hayek Auditorium at the Cato Institute, 1000 Massachusetts Ave. NW, Washington, DC 20001. The topic will be ???GO Beyond GDP: What Really Drives the Economy???? Get a seat early for this historic celebration of the Feds??? adopting my Gross Output (GO) statistic and what it means to investors, businesses and government policy. Afterwards, we will have a luncheon and autograph session for each of our books. This is a free event. To register, go to http://www.cato.org/events/go-beyond-gdp-what-really-drives-economy. Or email events@cato.org or call (202) 789-5229.  If you can???t make it, you can see this event live by going to www.cato.org/live.

In case you missed it, I encourage you to read my e-letter column from last week about the recipe for a high-quality financial newsletter. I also invite you to comment in the space provided below my Eagle Daily Investor commentary.

A Slow-Talker And A Homeless Guy Walk Into A Bar...