Emily Gets Her Gun, Part 5 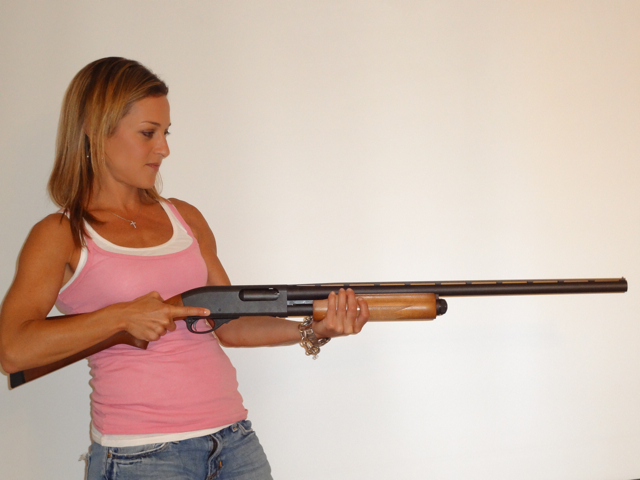 Herman Cain is a gun owner and strong supporter of the right to keep and bear arms.

I plan to ask all the GOP presidential candidates about their commitment to the issue for my series, “Emily Gets Her Gun,” but here’s what the front-runner in both of the most recent polls from CBS/New York Times​ and Fox News​ had to say.

“I strongly support the Second Amendment,”  Mr. Cain told me in a recent interview. “In the Declaration of Independence​, where it says we are endowed by our Creator with certain unalienable rights, that among these are — you hear the part that among these? —  life, liberty and the pursuit of happiness.”