Will TV's "Georgetown" Get It Right? 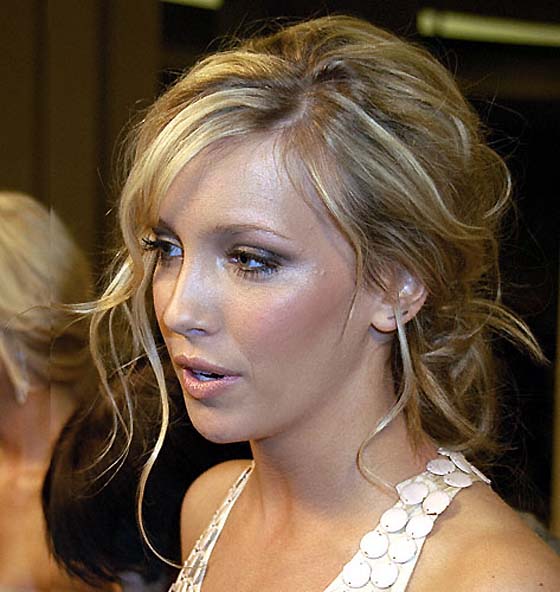 ABC recently acquired the rights to “Georgetown,” a television show about young people in Washington who work for D.C. power brokers.  The show is the brainchild of Josh Schwartz and Stephanie Savage, who founded the production company Fake Empire.  This duo has been behind the hit television series “The O.C.” and “Gossip Girl.”  In recent weeks, the show has cast the dynamic Katie Cassidy to play one of the leads.  Cassidy will play Nikki, a White House communications office staffer who is close to the first lady.

The show will center on James Wolk’s character, Andrew Pierce, a Yale graduate who is the youngest presidential speech writer ever.  Daisy Betts has also been cast in a prominent role.  Very few television shows that try to get D.C. right do so. “The West Wing” got it right.  So did the short-lived “Mister Sterling.”  Many other shows have tried and failed.  Furthermore, many of these shows have had a liberal slant, and often did not portray conservatives accurately.

Georgetown will presumably air in the fall, one year after the historic midterm elections that swept Republicans into power in the House and at the height of the GOP presidential nominating process.  As a result, when Georgetown airs on national television in prime time, Washington will be humming with young conservatives who will make up a big part of D.C.’s tapestry.  Schwartz and Savage have brilliantly portrayed Orange County, California, and New York in their previous shows, with all of the nuances that make those locales charming and great.  As the show revolves around staffers at the White House, it will pobably represent its current liberal leaning.  But If there is a duo that can get the flavor, vibe, and intricacies of Washington, D.C., correct while also portraying conservative characters the show’s protagonists’ encounter in a realistic way, it is Schwartz and Savage.

When the national audience tunes in to what is likely to be a hit series, if past Schwartz and Savage shows are any indication, let’s hope viewers will see that D.C. not only has young conservatives as part of its culture, but also conservatives that are more than caricatures to be mocked and skewered.  Such accurate representations, even if conservatives are secondary characters, will give the show more credibility, accuracy, and a longer shelf life.