Connect with us
For the right-wing mensch, a last-minute list of politically incorrect ways to tell your sweetheart "I love you," all the more sexy because they're so naughty. 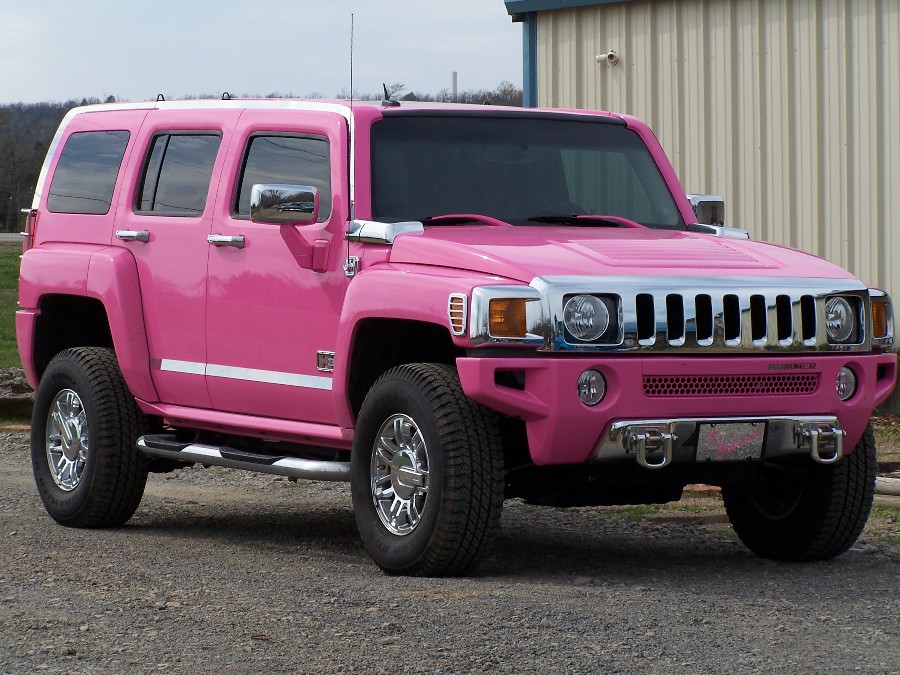 All right chaps.  Valentine’s Day is here, and being a sensitive, thoughtful sort—as all conservatives are—you need something to show your little lady just how much you care.  Sure, she knows she has the perfect gift already: the fine upstanding, right-wing alpha male with whom she shares her life.  But try that line on Valentine’s Day and you’d be amazed how quickly your plans for nocturnal romance turn to ashes.  That’s why I’m here to save you with this list of Perfect Valentine’s Day Gifts for the Conservative Woman.

1.  More ammunition. Ever tried bringing down a 1,000-pound bull moose at 500 yards with a bunch of roses?  Doesn’t work.  Never has worked.  Just ask Sarah Palin.  And remember, only wimps, liberals, and nancy boys say it with flowers.  Real men say it with ammo.

2.  Chocolates.  Just make sure they’re not fair-trade.  Not only do unfair-trade chocolates taste better than their fair-trade counterparts (because the main criterion is quality, rather than affording the purchaser a warm sanctimonious glow of “See how I’m helping poor farmers in the Third World ” smugness), the price is decided by the market rather than some self-appointed liberal fairness commissar, so they’re a much better value.

3.  Real scent made with real dead-animal ingredients.  Not the fake stuff that comes out of even the greatest Parisian parfumeur houses these days:  They’re all now controlled by EU enviro-Nazi regulations that ban traditional ingredients such as civet cat glands, beaver extract, and even citrus fruit, for heaven’s sake.  And hey, if God really cared that much about sperm whales, how come he made ambergris so pungent, fragrant, and aphrodisiacal?

4.  A weekend in Hiroshima.  Not your obvious romantic holiday destination, but that’s where you score brownie points for originality.  As you sip Kamikaze cocktails in your hotel bar—perhaps after a moving trip to the Hiroshima Peace Memorial—you can toast the hundreds of thousands of Allied servicemen’s lives that we saved as a result of President Truman’s principled and wise decision to bring the war against Japan to an end using the ultimate sanction.  Think of all the children and grandchildren those servicemen went on to have.  Perhaps you or your loved one are among them.

5.  Take her for an 80 mph spin in an open-topped sports car through Texas or Utah—with no fear of the lurking speed cop behind the billboard.  Yep, there really are places—not many—in the U.S. where a guy has the chance to announce, “Let’s see what this baby can do!” in a tone other than bitter irony.  For this we have to thank the 1995 repeal of the 55 mph federal speed limit—a decision of which consumer safety Nazi Ralph Nader said at the time:  “History will never forgive Congress for the assault on the sanctity of human life.”  Since then, average road fatalities have dropped dramatically—including in those states that raised their speed limits.

6.  Treat her to some foie gras.  (See 3. above.)  If God was so concerned about cruelty to geese and ducks, how come he made foie gras taste so delicious?

7.  Buy her a winter coat made of real fur.  Buy your sweetheart a mantle of mink, astrakhan, sable, maybe even some organic polar bear fur from Nunavut so you can do your bit to preserve the native hunting traditions of the Eskimos (as you must insist on calling them, for anti-PC’s sake).  After all, with all this white man-made global warming we’ve seen tumbling from the skies in ever-increasing quantities, we’d all better get used to wrapping up real tight.

8.  Buy her a Hummer.  And not just for her, but for the starving children in Africa.  After all, Hummers are known to produce lots of CO2.  And CO2, we know from our elementary science, is plant food, which is why when they’re growing fruit under glass they pump the greenhouses full of the stuff.  So every time she floors that pedal, she’ll help save the life of a cute, Madonna-adoption-style kid.  What’s not to like?

9.  Give her a copy of 365 Ways to Drive a Liberal Crazy.  OK, so I’m biased:  I’m the author.  But one of the perpetual frustrations of being a conservative is liberals telling us daily how uncaring, dumb, evil and—damn it—unromantic we are.  This book of jokes, conservative facts of life, and arguing techniques will give your loved one the armory of defenses she needs to survive until the happy day in 2012 when Obama is finally booted out of office.

10.  Buy her the three-DVD boxed set of The Lord of The Rings trilogy and—you know she wants to—settle down for a mammoth, back-to-back viewing session of the Tolkien classics about (essentially) the clash of civilizations and the battle to restore conservative peace, dignity, and freedom in a world almost destroyed by Orc-like liberal values.  Remark on the extraordinary similarity of Wormtongue to Keith Olbermann, Gollum to Al Gore, and the Eye of Sauron to the entire Obama administration.

Bonus:  If all else fails, give her a cardboard cutout of Al Gore: more lifelike than the real thing and perfect for measuring next year’s snow totals.  “Look it’s already up to his well-massaged kneecaps!”  (Cold weather of course being a natural byproduct of global warming.)  And best of all, standing next to cardboard Al, she’ll remember, if she needs reminding, why she loves you—because you’re not a hypocritical, globally gaseous, stiff-as-a-board, boring old prat!  Happy Valentine’s Day.

Andrew Breitbart on Pigford Lawsuit: ‘Bring It On’

James Delingpole is an English journalist, writer and broadcaster. His books include "Welcome To Obamaland" (Regnery) and "Coward on the Beach" (Bloomsbury) the first in a series of adventure novels set in World War II.