VIDEO: When Will Government Investments End? 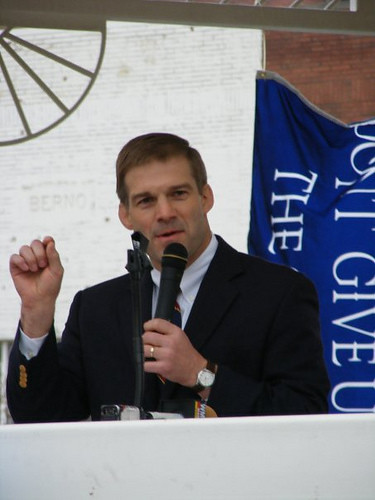 Hey, how’d that first $1 trillion stimulus investment work out for us? Unemployment above 9% for 20 straight months now, you say?

Jim Jordan, Ohio congressman and leader of the Republican Study Committee, the floor is all yours:

If big federal government spending were going to get us out of this economic mess, well, for goodness sake, we would’ve been out of it a long time ago. That’s all the government has been doing for two years.

Note how, in this clip, Jordan says that he’s cautiously optimistic the GOP leadership will adopt many of the spending measures he, and other conservatives members of Congress, have outlined.

We hope he’s right, because if the GOP can’t dramatically force fiscal restraint in these dire economic times, when will they?

America Must Stand With Her Ally Egypt