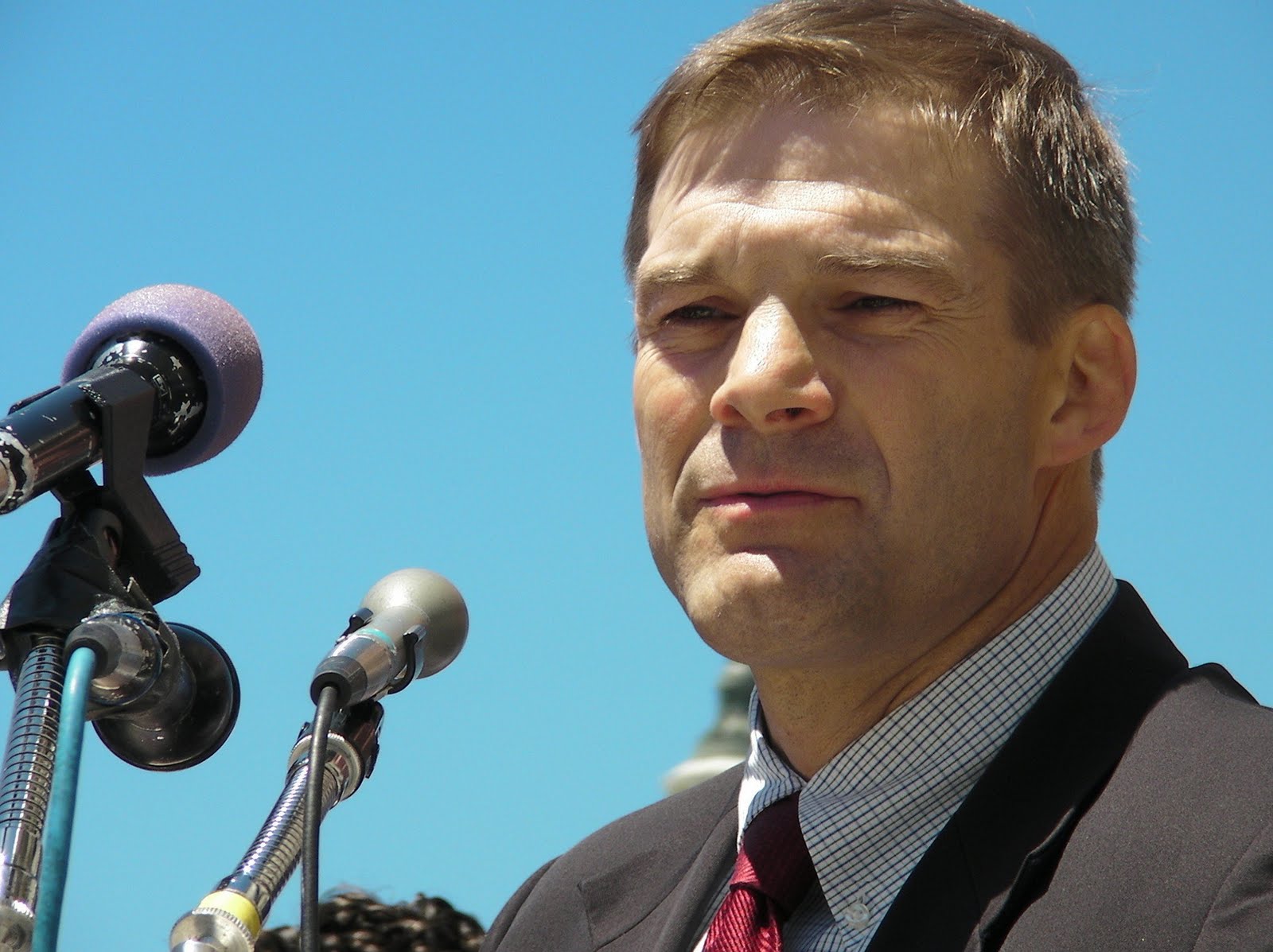 In his State of the Union address, he pledged to freeze “discretionary” spending for the next five years, which is a pitiful promise to make after he’s been treating the American taxpayers as his own personal ATM machine. In fact, this “freeze” is so paltry that, according to a Congressional Budget Office baseline, it will reduce discretionary spending by a meager .69%.

Imagine an exercise routine that was billed in a similar fashion:  “For every 84% of caloric increase, we’ll help you shed .69% of them! Thank me!”

Fortunately, it looks like the GOP isn’t duped by Obama’s vacuous rhetoric.  As Congressman Jim Jordan of Ohio noted in an exclusive interview with HUMAN EVENTS, “there is a window of time rapidly closing where, if we don’t take action, really bad financial things are going to happen to this country.”

(Watch the interview below.)

And action for Jordan includes more than the scant cuts offered by the White House.  Jordan, who recently was appointed to lead the Republican Study Committee, unveiled a bill to gut $2.5 trillion in federal spending over the next decade.

The bill calls for discretionary spending to be brought down to 2008 levels first, then cut further to 2006 levels.  That alone, he says, would save more than $2 trillion.

There are also myriad programs and agencies that suck taxpayers dry that need to be cut, or, in the words of the Ohio congressman:  ‘gotten rid of.’

Such as: Amtrak subsidies, Corporation for Public Broadcasting subsidies, National Endowment for the Arts subsidies, and even a subsidy targeted at “organic certification,” whatever that means.

“You get significant savings when you start eliminating a hundred different programs,” he added.

Jordan is confidant that Republicans can get these cuts through, because our economic situation is “dire.”

“This [bill] is a good first step,” he said, but also noted that a thriving economy is the necessary ingredient to reining in the country’s deficits and debt.

“You cannot begin to balance the budget and ultimately start to pay down some of that debt if you don’t have economic growth.  You’ve got to grow the economy.”

Jordan’s framework of cuts doesn’t come a moment too soon. The Congressional Budget Office just released a report detailing the economic outlook over the next 10 years.

Bottom line:  We’re looking at an average of $760 billion deficits over the next 10 years, with no abatement in sight. And those are just the country’s annual deficits.  The CBO expects our total public debt to hit $18 trillion by 2021.

As I said, it’s not looking good. Rep. Jordan is spot-on: our outlook is “dire.”